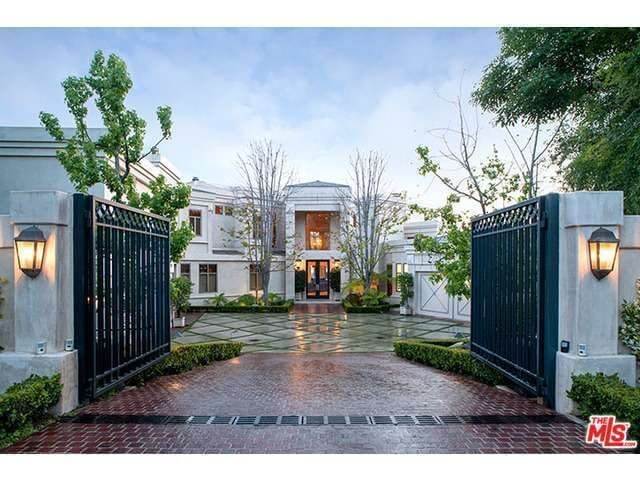 It seems like every time Dr. Dre has been in the news lately, his name has been followed by dollar signs and lots and lots of zeros.

Last month, the rapper-turned-entrepreneur-turned-mogul made headlines by selling Beats Music, the company he co-founded with music executive Jimmy Iovine, to Apple for $3 billion. Just a few days after that deal was officially in the books, Dr. Dre celebrated becoming the first billionaire rapper by spending $40 million to purchase the Brentwood home of New England Patriots quarterback Tom Brady and his supermodel actress wife, Gisele Bündchen.

Although it's highly unlikely that Dre, whose real name is Andre Romelle Young, is hurting for cash, he is now making even more news in the real estate world by listing his former home in Hollywood Hills West for sale with a price tag of $35 million. 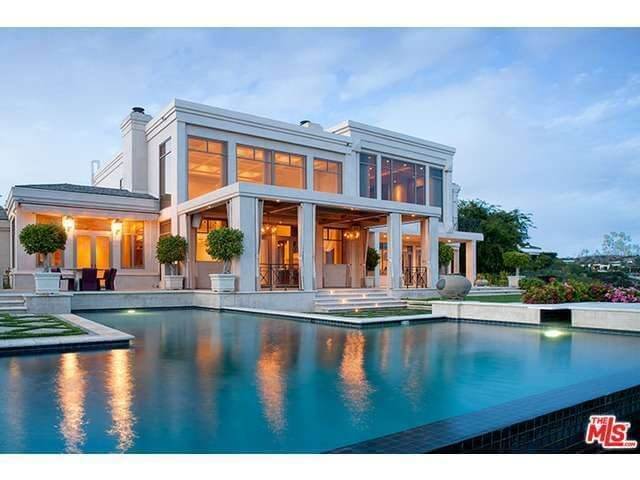 Purchased by Dr. Dre in 2011 for $15.4 million, the mansion overlooking Los Angeles has been touted as having some of the best vistas in the entire city. Situated above Sunset Boulevard, the six-bedroom, nine-bathroom home provides views of not just LA, but also the surrounding mountains and the Pacific Ocean.

With 9,696 square feet of living area on a spacious three-quarter of an acre of land, the estate is perfect for entertaining – perhaps part of the reason it originally grabbed the attention of the successful businessman. The rear of the mansion, home to the unforgettable scenic views, hosts an expansive lawn and custom-built infinity pool for relaxing, partying, or just about anything else that could be expected from such a top-tier property. 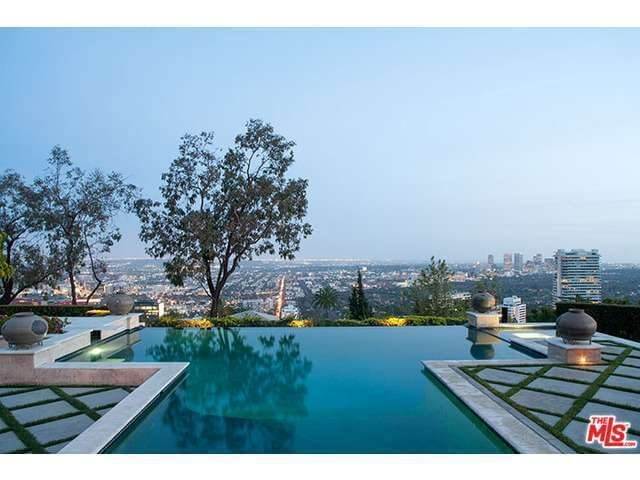 While media/blogs of the home's interior have not yet been released, it's safe to say that the mansion's features are nothing short of spectacular. What is known is that it features marble tile throughout, four fireplaces, a library, a built-in wine cellar, a five-car garage, and a completely revamped and modernized kitchen. The property also comes complete with an additional guest house for staff or overnight stays.

Judging by the views of the newly-listed estate, it's hard to imagine why Dr. Dre would want to sell this home, but maybe he just needed a little bit more room to store all of his recently-gained cash. His new home in Brentwood is nearly double the size, with over 18,000 square feet of living space and sits on a sprawling four-acre lot that boasts multiple gardens, waterfalls, terraces and a long, winding driveway that leads up to the palatial retreat designed after a country-style French chateau. 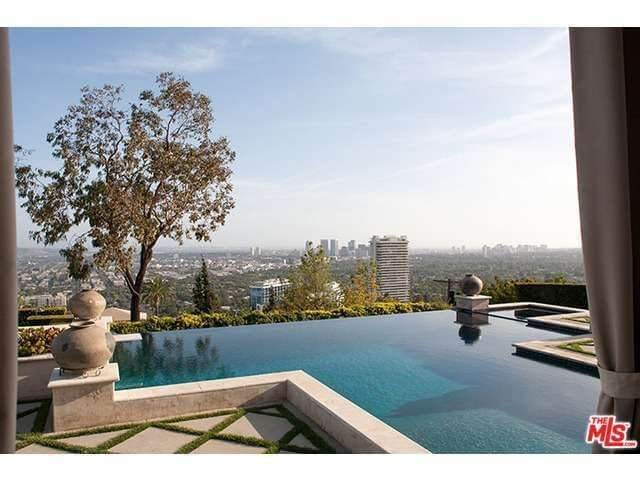 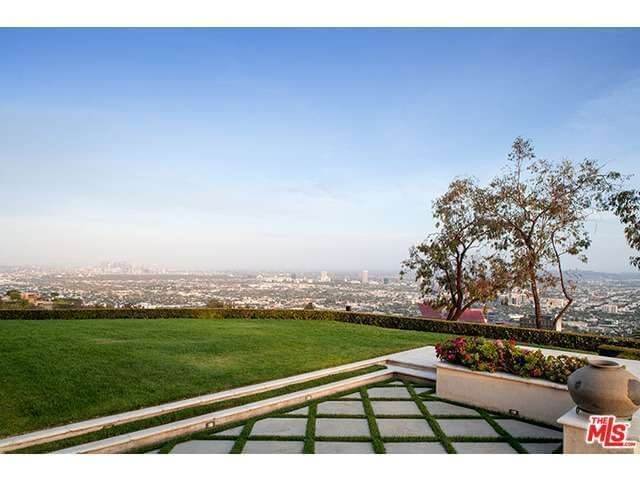 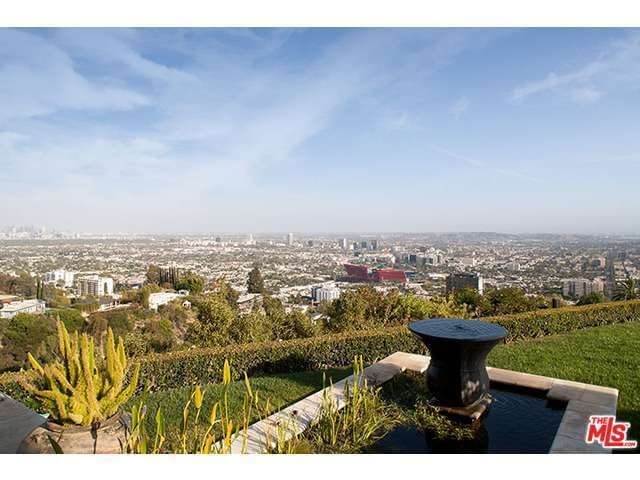