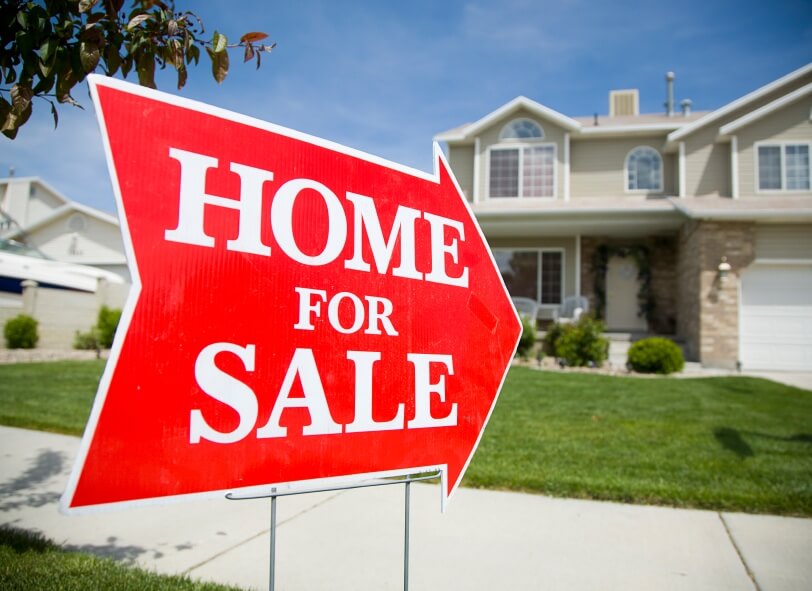 There is no doubt about it – 2013 has been a wild ride for the San Diego real estate market. Many homeowners started January off still underwater from last decade's housing crisis. So far this year though, an increasing number of property owners are seeing their real estate holdings increase in value back towards pre-recession prices. According to Leslie Appleton-Young, Vice President of the California Association of Realtors, distressed properties made up around one out of three sales last year. Now, that number is fewer than one out of five.

As the recovery continues both in San Diego and across California as a whole, the California Association of Realtors has released their annual housing market forecast. In 2014, some of the things that real estate markets around the state can expect, according to CAR predictions, include:

Potentially, one of the biggest changes expected to be seen in the California real estate market in 2014 is the type of buyers that we are seeing make purchases. Over the past couple of years, investors have made up one of the largest demographics of homebuyers. This was thanks to severely depressed property prices and a lack of access to capital for many traditional buyers. Now, as the economy recovers, a larger number of Californians are employed and a greater percentage of potential homebuyers are financially solvent and able to buy, it's likely we will see a shift in the market. As investors back off, traditional homebuyers are expected to make the majority of purchases next year.

Although this year's real estate growth was a savior for many homeowners that had been facing financial difficulties since the beginning of the recession, the huge, double-digit figures seen recently are not expected to continue into next year. Instead, the California Association of Realtors predicts that 2014 will bring steady growth, more in-line with traditional, pre-boom numbers. In 2013, we saw a flurry in the market as both investors and traditional homebuyers took advantage of remarkably low prices and interest rates. For homeowners, this continued growth means that San Diego property values will likely continue to rise as California's housing recovery marches on well into the future.