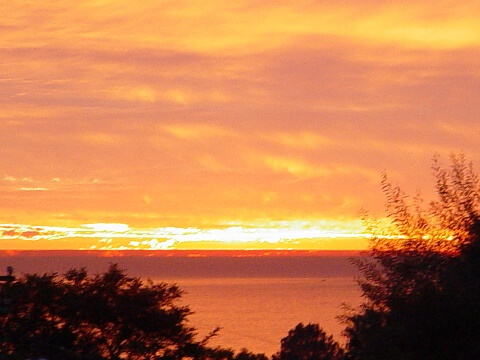 Last summer, over 70 residents of Old Carlsbad signed a petition against a vacation rental company who many consider to “stretch the rules” regarding zoning regulations.

By converting wet bars into functional kitchens, creating exterior doorways and closing in garage areas, the company in question was effectively turning single-unit homes into apartment properties. While some of these newly subdivided units were occupied by long-term renters, most were rented out as short-term vacation rentals.

Critics have called Carlsbad's existing rules “weak” compared to many of its North County neighbors. The nearby communities of Encinitas and Oceanside have both had troubles with vacation rental companies trying to abuse zoning rules in recent years. In both of these cities, the offending property owner was forced to undo improvements and restore homes back to their approved single-family usage.

Under Carlsbad's amended code, a dwelling unit cannot have more than one kitchen. The proposed changes also clearly define and restrict the functions of wet bars. This prevents vacation rental companies from dividing homes and converting wet bars into separate kitchens.

The new wet bar restrictions state that they can't be designed with:

While opponents of these “apartment complex” vacation rentals are pleased by the City Council's decision, they're frustrated that existing properties will still be allowed to continue operating.

The Old Carlsbad residents who had pushed for the reform also asked Council Members to consider limiting the height of certain properties in order to protect views. City officials had already stated prior to last week's meeting that they were firmly against making any changes to current policy in regards to height.

In order for the new rules to go into effect, the City Council must vote twice to approve them. A second decision is scheduled for next month. If Council Members remain in favor of the changes, the amended code will go into effect thirty days after its secondary approval.