Parking problems should never be ignored in urban areas such as Carlsbad Village, since businesses can be seriously impacted. Carlsbad Real estate is not, however, easy to come by. Urban Place Consulting Group is a consulting firm hired in 2012 to revitalize Carlsbad Village, and the contract ends in March of 2015. President and Founder Steve Gibson announced that the firm wants to have a plan in place for improving parking before spring. 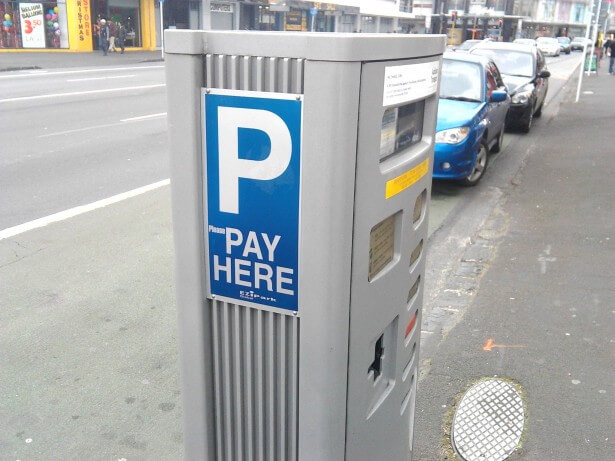 According to Gibson, parking is not currently problematic but is expected to be in five years at most. He says that parking is a problem much better addressed before it occurs, which is why an in-depth study was conducted. The community was invited to a consulting firm meeting on October 30, and the parking study results were shared.

During September, parking habits in the Village were studied hourly from 10 a.m. to 6 p.m. on a random weekday as well as one weekend day. Throughout the Village, five parking lots and six streets were scrutinized. The streets were Carlsbad Boulevard, Christiansen Avenue, Madison Street, Oak Street, Roosevelt Street, and State Street. The month of September was chosen because tourists are, for the most part, gone; but there are still enough tourists present to give insight on how they affect the parking situation in Carlsbad Village.

What was being measured in the parking areas were parking turnover, occupancy, and time limit abuse. Every day except on Sundays and holidays, the parking time limit is three hours between 7 a.m. and 6 p.m. If that three-hour limit is exceeded, the fine is $50; but the city rarely enforces the parking limit.

The study showed that, with the exception of a few spots where people parked for much longer than the maximum time allowed, most people stayed less than two hours. Each block had people who routinely parked longer than three hours, and some of those people are employees, business owners, or are riding the Coaster.

Of course, when people occupy the parking spaces for long periods of time, those parking spots are not available for customers.

The following are some of the suggestions on how to improve parking, and some had more support than others among those present:

The next steps in the process are to try and build a consensus through discussions with stakeholders and merchants and to continue studying parking in Carlsbad Village. The goal is to have a hearing before the City Council no later than February and have signs up by April, which provides a grace period for alerting people to new parking rules.

If the ideas being explored succeed, the need for additional parking real estate will be unnecessary. All that is required, according to the study, is to make more efficient use of the existing space.