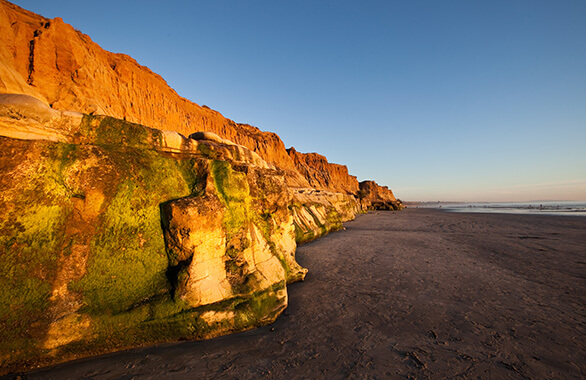 In the near future, owners of vacation rentals in Carlsbad may be forced to register their properties with the city and collect the mandatory 10% hotel room tax from their guests. This planned action comes after city staff members drew up an ordinance in response to complaints from residents of noise, trash, and parking violations being caused by unregulated rentals.

Vacation rentals aren't currently addressed in the city's municipal code, nor are they listed as an approved use under current zoning regulations. That means properties currently operating as vacation rentals are doing so outside of the law – but city leaders have been lax on enforcement and have even issued business licenses and accepted tax revenue from some rental properties.

The City's Approach to Regulation

Under the new plan, property owners who wish to rent out their homes for less than thirty days would be required to register their rental with the city and be responsible for the 10% hotel room tax levied on short-term accommodations. There would also be a mandatory fee of $1 per night which would help fund the Carlsbad Tourism & Business Improvement District.

During the past fiscal year, the City of Carlsbad collected approximately $333,000 from 43 separate vacation rental properties that voluntarily remitted the city's hotel and tourism taxes. According to official estimates, there are around 400 total vacation rentals in the city, meaning only about 10% are currently paying taxes.

The decision to allow vacation rentals in Carlsbad is disappointing to many residents, but city leaders claim their options are limited. When other coastal towns – including neighboring Encinitas –have tried to put an end to vacation rentals altogether, they've been met with strong resistance from the California Coastal Commission which claims that these vacation rentals allow visitors affordable access to the public coastline.

What Carlsbad Residents Are Saying

According to a number of local residents, these rental properties bring with them litter and trash, excessive noise, and residential parking violations. Some people who have pushed for all vacation rentals in the city to be banned are also worried about the safety concerns of having transient renters in and out of their neighborhoods.

Members of the City Council have asked Carlsbad staff to propose additional options for leaders to choose from, which may include limiting vacation rentals to the coastal areas of the city that are being protected by the California Coastal Commission. Critics of this approach claim that the majority of vacation rentals are in the coastal corridor, and trying to enforce regulations on the few non-coastal properties in the city would be labor and cost-intensive and have only a very minimal impact.

Last February, City Council members voted for stricter regulations on how rental owners can subdivide and lease out their properties. Now, they're hoping to finally vote on an ordinance regulating vacation rentals by the beginning of May.