Carlsbad residents should expect to see city parks getting a little bit greener over the next year. About $80.4 million greener.

At the recent council meeting, city staff outlined their plans for $80.4 million of the 2014-2015 fiscal year budget. The money is earmarked for numerous community capital improvement projects throughout Carlsbad. Officials hope to use these funds for improving area parks, expanding the city's libraries and upgrading dated

Comprising a good portion of the upcoming budget, these capital improvements are aimed at meeting the needs of a constantly growing city infrastructure. 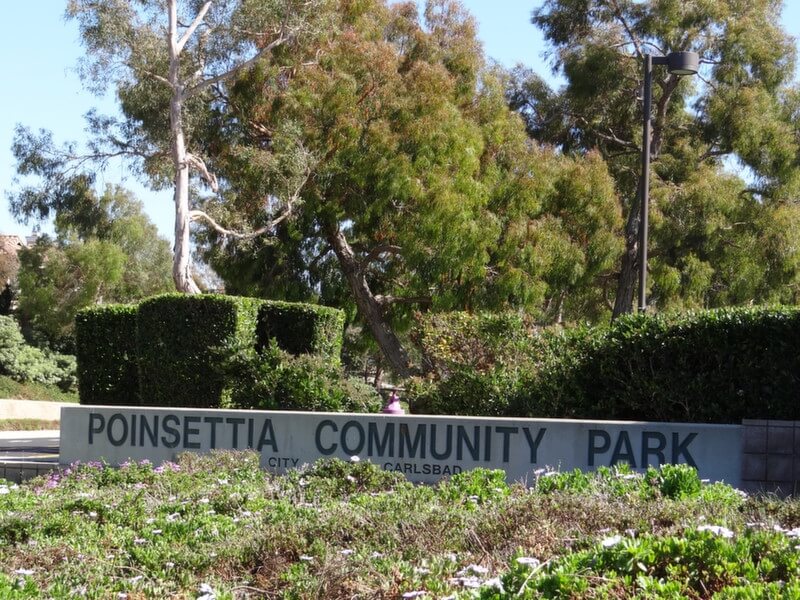 Some of the projects mentioned at the meeting include:

The list doesn't stop there, either. All-in-all, the city has over 250 different projects in its capital improvement plan for the next fifteen years. The total anticipated cost over a decade-and-a-half? Just shy of $500 million.

Where's It Coming From?

With so many years to reach their goals, why is the city planning to pitch in more than 15% of the total needed funds next year alone? Because they figure that it's better to spend it while you have the money instead of waiting and hoping you'll pull something together later on.

Much of the money allocated for these capital improvements comes from real estate development fees. With the upturn we've seen in the Carlsbad real estate market over the past year, things are looking good. After a while of very slow growth, people are building again. Large neighborhoods like Quarry Creek are in the works and providing the city with the resources they need to accomplish their goals.

According to Carlsbad's budget manager, Helga Stover, the biggest concern is that the pool of fee-generating development will begin to dry up in the not-so-distant future. That's because as the amount of vacant, buildable land within Carlsbad city limits shrinks, so will the number of development projects.

Development fees aren't the only means of funds for the City's capital improvement projects, however. Other sources include infrastructure and utility replacement funds, special district fees and grants.

After the presentation from city staff, members of the Carlsbad City Council approved additional discussion of the plans in a public hearing to be held at their June 17th meeting.