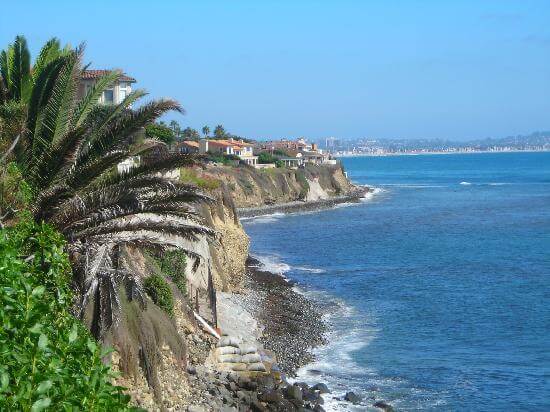 This week, many of California's leading real estate experts and businesspeople met for the Pacific Coast Builders Conference at the San Diego Convention Center. This multiple-day event brought builders, investors, analysts and a number of other real estate professionals together to discuss what is expected in the near future for real estate markets across the state. The one resounding thought throughout the various speeches was that we can expect to see a strong market for some time to come.

Despite the fact that some observers are claiming that San Diego, and California as a whole, is experiencing rising home values thanks to new bubble forming in the marketplace, experts have disagreed strongly. According to a number of speakers, the strength of the core real estate fundamentals in the market is what is driving up San Diego real estate prices – not an artificially-inflating bubble. A few of the arguments for a strong market made during the conference include:

Despite an unarguable strength seen in local real estate in recent months, there are still some factors holding the market back from reading its full potential. The most often accredited reason for this is low level of growth in consumer income. According to Mark Vitner, Managing Director for Wells Fargo Securities, the income level for a majority of citizens is lower now than it was five years ago, during the early stages of the economic crash. Not only are the numbers lower, but when inflation is added into the mix, most people's purchasing power has decreased significantly. Experts agree that additional recovery in regards to income could mean further large gains for the housing market.

Can We Expect to Continue Seeing Growth in the Market?

The answer across the board for that question was an affirmative “yes”. With mortgage rates growing and the addition of inventory in places seeing the biggest growth, such as the Encinitas real estate market, experts expect the pace of real estate growth to slow slightly. Despite this opinion, and thanks to the solid real estate fundamentals in place, we will still continue to see the overall market appreciate in value when the rapid growth we've recently experienced slows. For homeowners, this means that cashing out on the increases they've seen in their home value in recent months is going to continue to be a possibility for the near future. However, with San Diego property values expected to begin cooling their massive growth by the end of the year, homeowners considering selling should think about acting while the frenzy of cash buyers who can't purchase properties fast enough is still in full swing.