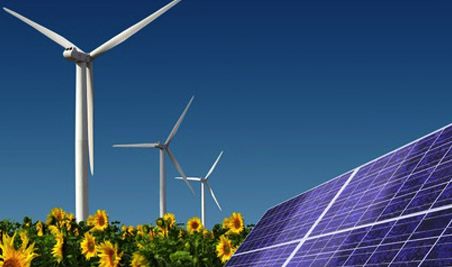 Property Assessed Clean Energy (PACE) programs are nothing new to the coastal city of Solana Beach – in 2010 the city council voted to become one of the state’s first participants in its California FIRST program, one which finances the installation of permanent renewable energy sources, energy-efficient and water-saving upgrades as well as charging stations for electric vehicles for local businesses and multi-family housing developments.

The newly approved HERO program provides an option for homeowners to finance a number of improvements to their properties, including:

The HERO program was first developed in 2011 by neighboring Riverside County. Since then, the Western Riverside Council of Governments, a Joint Powers Authority, has approved $350 million worth of improvement applications. To date, over $96 million in funding has been issued to the approved projects. For the local HERO program, the loan money is raised through the issuing of bonds by the WRCOG.

Other area cities interested in joining the Riverside HERO program include San Marcos, Vista and Oceanside.

The HERO program provides a win-win situation for both property owners and the city’s government. For property owners, improvements will allow them long-term savings on the rising costs of energy and water consumptions, as well an increase in property value. For the city, this increase in real estate value will mean more revenue from property taxes. In a broader sense, more projects will also mean economy-stimulating work for area contractors.

Contractors will play an important role in the implementation of the HERO initiative. HERO leaders feel that educating local contractors on the availability and advantages of the program is the best way to raise public awareness and utilization of the clean energy funding. According to Danny King, Solana Beach’s environmental programs manager, when speaking about the contractors, “They are kind of the eyes and ears. They’re on the front line when they go out to prospective properties to do upgrades.”

All of the official formalities are expected to be completed in February, at which time local property owners can begin submitting applications for funding of their improvement projects.