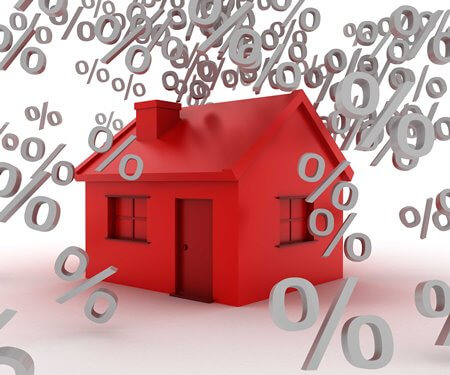 It's no secret that financial institutions have really tightened up their lending policies over the last few years. Strict qualifications across the industry have made it difficult for many potential homebuyers to obtain a mortgage, while others have been prevented from purchasing San Diego real estate altogether. Luckily, a financial product that gained (potentially unfair) notoriety during the housing collapse is making its way back into the market after a seven-year absence. This go around, subprime mortgages are addressing an important need of many buyers, providing the opportunity to become homeowners to people who would otherwise not have the chance.

They may have certainly gotten their share of the spotlight over the past decade, but subprime mortgages aren't all bad. It actuality, it was the lax lending procedures associated with these loans that was behind their negative reputation. Back then, lenders were making subprime loans to just about anyone who put in an application, enticing them with teaser interest rates and then wondering why the borrowers weren't able to pay once monthly costs doubled.

Even though today's subprime mortgages are still targeted at homebuyers with less-than-perfect credit or those who otherwise have trouble qualifying for traditional loans, they're not simply being handed out freely. Now, lenders offering subprime mortgages are taking the necessary steps to help ensure that borrowers have the capacity to repay the funds, and aren't likely to get caught off-guard a year or two down the road if interest rates change.

It's About Smart Financial Planning

Subprime loans are not a long-term financial solution. That's because they generally come with a sizable interest rate attached. In order to compensate for the risk of making a loan to a subprime borrower, lenders will charge much higher rates than traditional conforming mortgages. The trick here is to be careful to not pay these elevated interest rates for any longer than you need to. Most borrowers will use the first year or two of a subprime mortgage as an opportunity to establish a repayment history, rebuild their credit score, and grow the equity in their new home. Once they're in a better financial situation, they then refinance to more favorable terms and lower rates.

Despite any of the bad things that you've heard about subprime mortgages over the past decade, they're a practical option that shouldn't just be tossed to the side. For many potential buyers, subprime loans represent the difference between being forced to continue renting and finally becoming homeowners. They're not meant to be permanent financial solutions, but instead a bridge to help you take advantage of the tremendous opportunities present in the current San Diego real estate market.