Homeowners in San Diego have had some things to celebrate about so far this year. With the local real estate market heating up significantly over the first half of 2013, the big question on many people's minds is whether this positive trend will continue. Fortunately, many local experts feel that the residential real estate market, especially in growing cities such as Carlsbad and Encinitas, is poised to continue upward for at least the near future.

Here are three reasons why we should continue to see growth in San Diego home values across the county throughout the remainder of the year:

1. There are Still Many Foreclosures in the Marketplace

Even though DataQuick noted in April that California foreclosure notices were at the lowest levels seen in the state since 2005, there are still plenty of bank-owned and foreclosure homes for sale out there. Some of the most popular communities throughout the area saw big impacts from foreclosures during recent history. 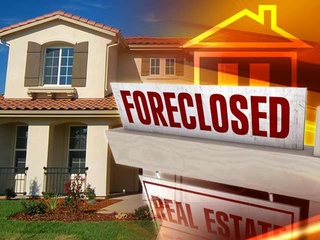 The Carlsbad real estate market saw large number of these types of sales throughout the burst of the housing bubble, while the value of Encinitas homes for sale were also severely driven down by these distressed listings.

While national foreclosure levels have decreased to just 21 percent of the homes in the marketplace, San Diego foreclosures are still holding back home values in the city in a myriad of different communities. As this percentage continues to decrease, home values should keep on going up thanks to the removal of distressed properties lowering local prices.

2. Inventory Continues to be at Record Lows

Today's current inventory levels are still much lower than we've seen through most of the last decade. According to the San Diego Association of Realtors, average inventory levels of single family homes in May were nearly 30 percent lower than they were just one year earlier. Although the number of homes for sale has risen over 12 percent since bottoming out this January, it isn't enough to keep up with demand. It will likely take a while before the number of homes on the market is at a level that meets the San Diego real estate market's demand.

There is no doubt about it – the nation's economy is finally on the rise. With production increasing and net worth back on the rise, buyers are feeling much more confident with their financial future. 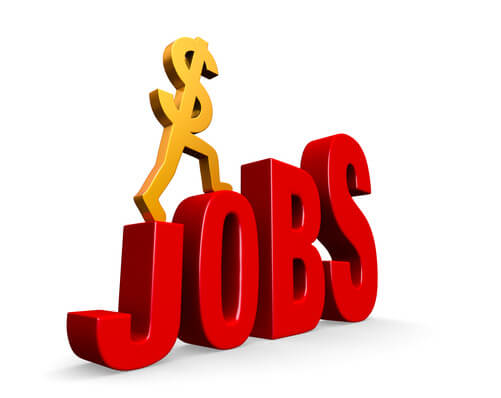 This is because more and more people to consider homeownership and the availability of low-interest loans are just fueling the fire. While interest rates have risen slightly in recent months, the Fed has yet to make any significant changes. As long as consumers feel the economy recovering, and interest rates stay relatively low, the lack of inventory will keep buyers fighting among each other over the top properties that hit the market.

By looking at these three factors, it is easily to see that we should be in for an exciting ride in the San Diego real estate market over the remaining months of this year. While we saw huge gains during the first half of 2013, slower-paced but still steady increases in home values are expected to be seen in the near future. For homeowners, these conditions make it the perfect time to consider your plans for your home down the road.