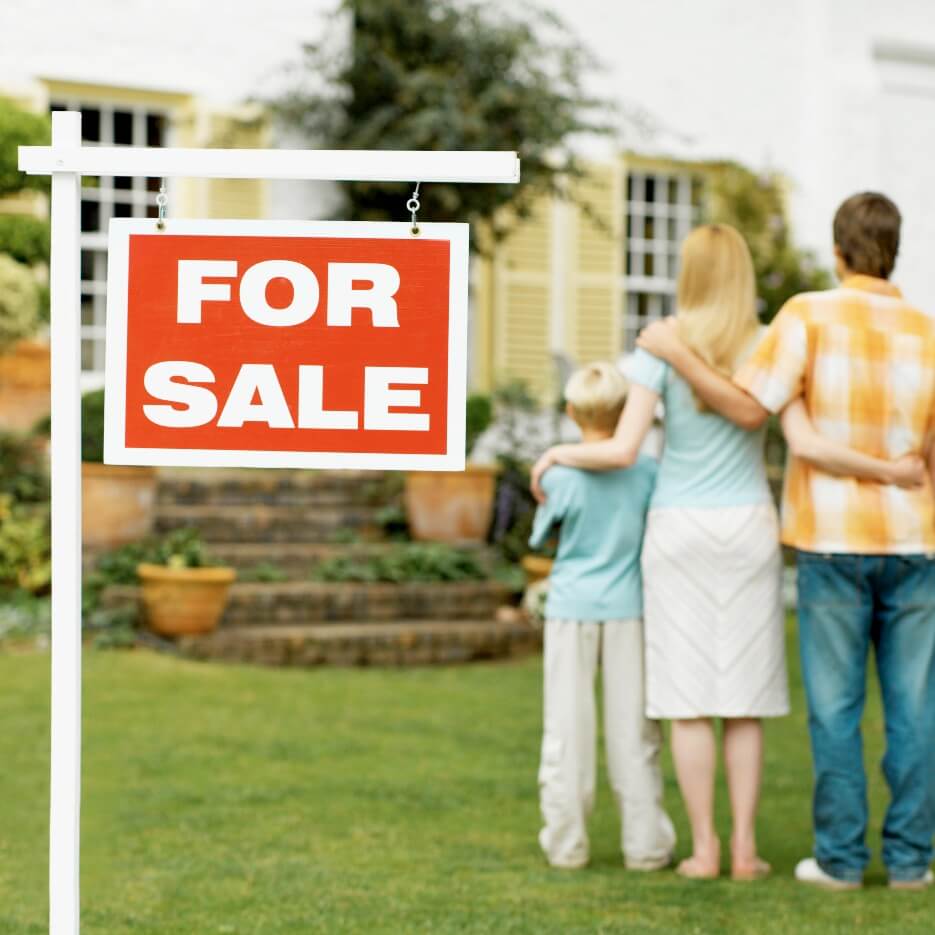 The past year has been a pretty wild ride for the San Diego real estate market. Across all of southern California, real estate values saw in increase of 24.6% between August of 2012 and last month. However, over the last couple of months, this rolling figure has begun decreasing slightly. This indicates that the biggest growth of housing prices in San Diego may be behind us.

Recent increases in mortgage rates may have something to do with this slowed growth, so for anyone who owns a home or plans to purchase one in the future, it is crucial to understand what is happening in the mortgage market and how it will affect you.

What Mortgage Rates Have Done Lately

Following last decade's housing collapse, consumers saw mortgage interest rates tumble. From the middle of 2012, until a couple of months ago, interest rates on a 30-year fixed mortgage hovered tightly around 3.5%. These rates stayed low in order to spur more potential homebuyers into purchasing real estate given the weak economic conditions. Just as the national housing market began making an upward turn this year, so did interest rates.

In June, we started to see rates jumping around, sometimes even peaking over 4.5% - an increase of a full percentage point in just one month. Since then, rates have generally stayed between 4.3-4.5%.

According to DataQuick, the median price paid for a house or condo in Southern California was $385,000 in August. At this price, and assuming the buyer is obtaining a traditional mortgage for 80% of the home's value, they would pay $1,383.06 each month to their lender with a loan at 3.5% interest. When that interest rate increased to 4.5%, that monthly payment increased to $1,560.59 – a nearly 13% increase in the money owed each month to the bank.

What Mortgage Rates Are Likely To Do In The Future

Although we've seen a relatively good sized jump in interest rates in the past few months, the current figures are still well below historical averages. During the last housing boom, rates ranged from 5-7% - and this was considered extremely low at that time. The 1990's saw interest rates begin at over 10% and decline to 7.5% by the end of the decade. You probably don't even want to think about how interest rates in the 1980's topped over 18%.

With current interest rates still extremely low by historical standards, it is likely that they will continue to rise as the housing market continues to improve over time.

How This Affects You As A Homeowner

You may be sitting back thinking, “I have already purchased my home and am fixed into a low-interest loan, so this doesn't really matter to me.” Regretfully, that couldn't be further from the truth.

Low interest rates have been a significant part of the reason that we've seen huge growth in the San Diego real estate market thus far in 2013. As rates continue to rise, and other imbalances in the marketplace work themselves out, San Diego property values will slow their increases. This is because there will be fewer buyers competing for the homes available on the market, and less competition means slower growth in prices.

If you don't plan on selling your home in the foreseeable future, this slow growth may affect your investment strategy for your home. It may also limit access to home equity and lines of credit.

If you plan on moving within the next couple of years, slowed growth may mean that the process of finding the right buyers for your home could take longer than it does right now. Last month, the average number of days that San Diego homes for sale sat on the market was 42. Having fewer buyers means it will likely take longer for the right prospects to connect with your home.

While interest rates will hopefully stay where they are at through the near future, the situation is filled with uncertainty. San Diego real estate values are still continuing to rise, and the good news for everyone is that interest rates are still extremely low. As they rise though, they may begin to create a number of different problems for buyers and sellers. Luckily, the current market has advantages for everyone. For buyers, rates are so low that there are great deals abound. For homeowners, the market is still extremely hot, despite the beginnings of slowed growth being seen. The only way to combat these eventual increases is to take action now, while the opportunity is still open.