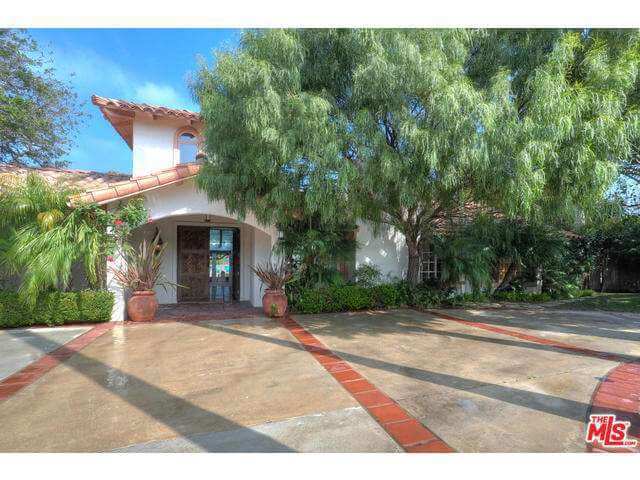 What can six-and-a-half million dollars buy you in star-studded Malibu Beach? If you don't have anywhere else to spend it, that kind of money could get you Sean Penn's recently listed 1.42-acre estate. With an attached price tag of $6.55 million, Penn's one-story Malibu pad is a three-bedroom, two-and-a-half bathroom home that covers just over 3,200 square feet of living area and sits just steps from one of California's most elite beaches.

In addition to the main residence, this home also comes complete with a detached guest house, as well as a separate staff quarters that is connected to the property's two-car garage.

Built in 1960, the cozy hacienda-style home boasts open wood beam ceilings, an upgraded gourmet kitchen, and a combination of plush carpet, majestic hardwood, and ceramic tile floorings throughout. The home's main living area is equipped with a wood-burning fireplace, while the family room contains its own brick-lined fireplace and built-in floor-to-ceiling bookshelves. Both rooms offer unhindered views of the property's well-manicured grounds and guest-friendly pool area.

The pool deck, made up of beautiful stone pavers, surrounds the spacious rectangular pool and is lined on all sides by open lawn space, established fruit trees, and vibrant gardens areas. But perhaps the home's best feature, on top of its quaint laid-back charm, is its deeded Malibu beach access. At the end of its exclusive cul-de-sac, you'll find convenient access to one of the region's most popular private beaches – Riviera III. Point Dume Bluff, one of Malibu's most famous waterfront attractions, is also just a short walk away.

Penn purchased this chic Malibu property in 2009 for $3.8 million with then-wife Robin Wright, an accomplished actress in her own right and current star of the hit political drama “House of Cards”. Other notable love-interests of Penn include Madonna, whom he was married to for four years during the 1980's, and his current girlfriend Charlize Theron.

A Southern California native, Sean Penn became recognizable in the early 1980's for his roles in top Hollywood films like Fast Times at Ridgemont High and Bad Boys. Over the next couple of decades, Penn would solidify himself as one of the industry's most well-known stars with two Academy Awards for Best Actor for his roles in 2003's Mystic River and his portrayal of politician Harvey Milk in the 2008 drama Milk. Also an accomplished director, Penn received widespread praise for his 2007 biographical drama Into the Wild. 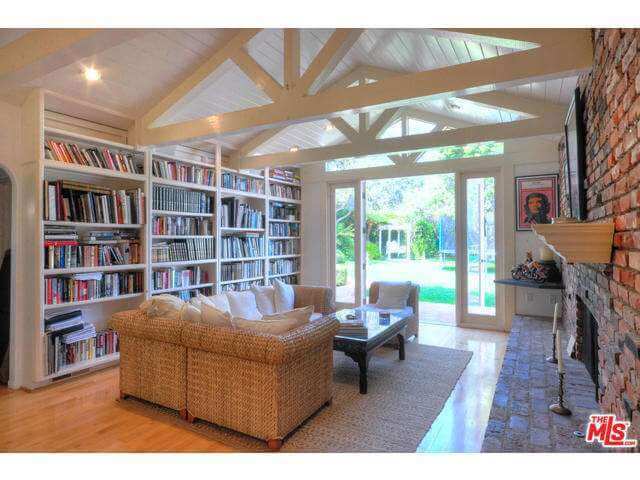 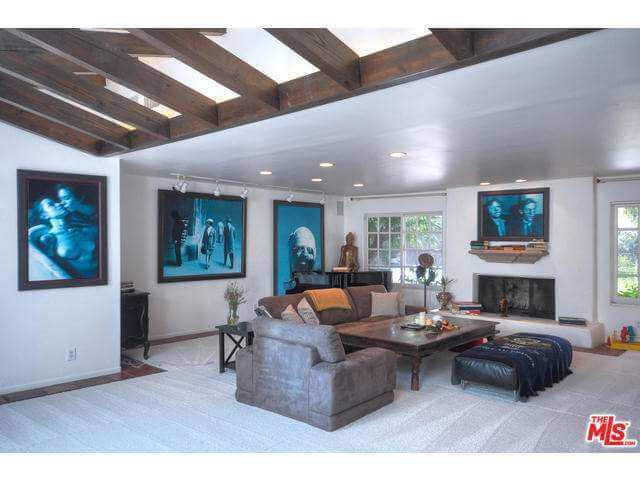 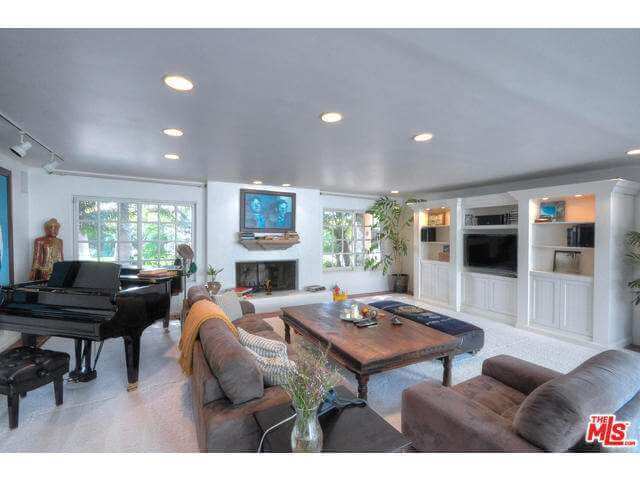 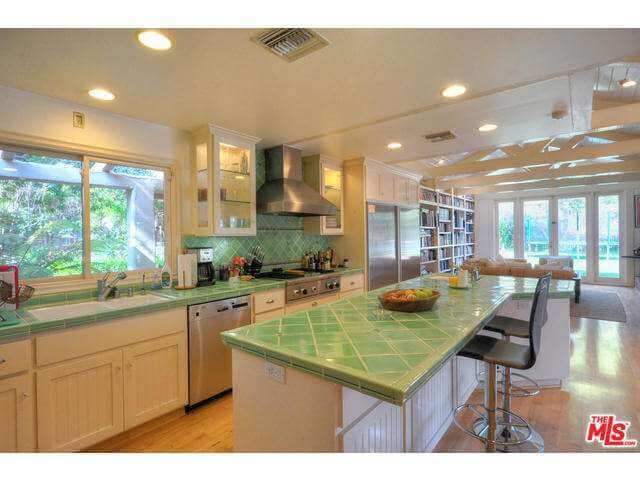 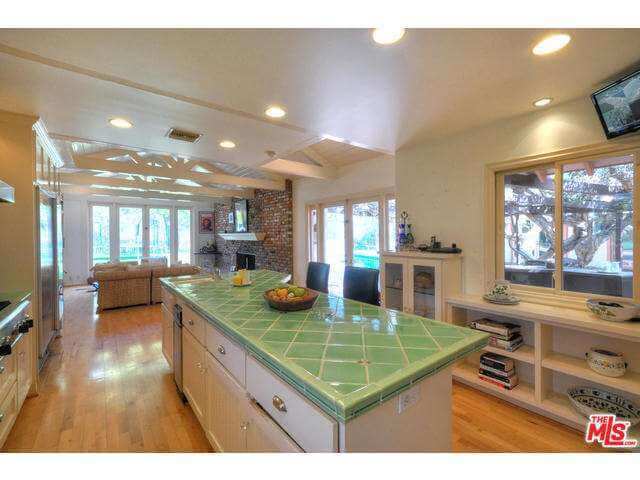 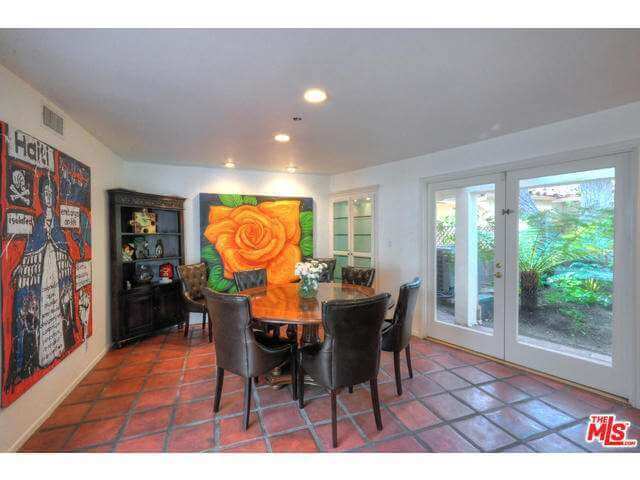 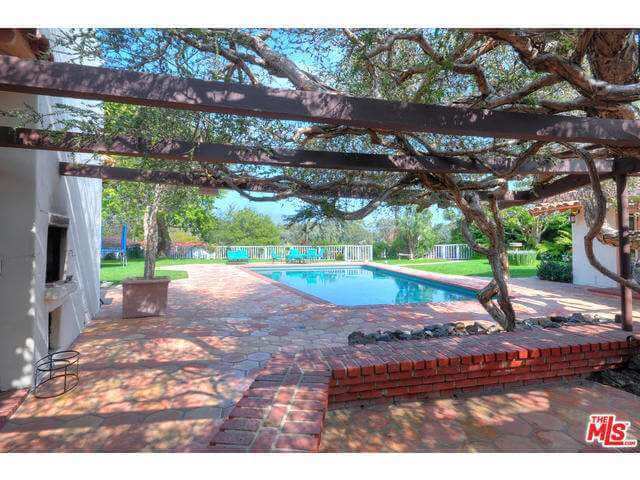