A one-year incentive package centered on the amnesty program has been approved by the Encinitas City Council. The goal of the new incentives is to convince the owners of illegal dwellings to step forward so that their housing can be counted along with the other affordable housing stock in the city. City officials are also sending out a warning that the state may or may not count the affordable dwellings toward the mandated Regional Housing Needs Assessment (RHNA) numbers. The issue is a political one which still involves much debate. 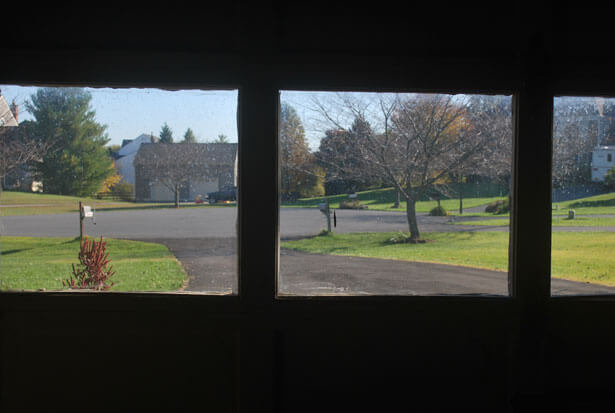 One of the usual requirements to qualify for amnesty is that units must have been built before the incorporation of Encinitas in 1986. But the year-long program, which expires on December 31, 2015, will accept illegal housing constructed before 2004.

The city staff says that Encinitas will be required to show proof that it can accommodate about 1,300 affordable living units as part of updating the housing element, though a public vote is required, which will take place in 2016. It is hoped that these new incentives will help fulfill low-income housing requirements.

Currently, there are reports that hundreds and perhaps even thousands of small structures, such as garages and sheds, have been converted into dwellings by homeowners. The dwellings, so-called “granny flats,” are un-permitted. The city officials have been actively searching for ways to convince owners of these granny flats to become part of the city's affordable unit program. The idea is to allow these property owners to receive belated permits in exchange for pledges that the units will be used for low-income residents.

According to Mayor Kristin Gaspar, there is an urgency to have a temporary solution to meet housing requirements. One of her suggestions is to waive the usual $900 fee whenever property owners apply under the city's Affordable Unit Policy. Bending the fees is important, she said, because bringing the dwellings up to code will be expensive. Fees for accessory units include $2,400 for a sewer connection and $2,200 for building permits. The final vote in council, however, approved waiving the $900 fee only for people with low or very low levels of income.

Encinitas' Planning Director, Jeff Murphy, expressed his philosophical belief that, while the RHNA quota could potentially be fulfilled in its entirety through the amnesty program, it is not how he believes the city should address the issue of providing housing for low- and very-low-income people. He suggested that the amnesty plan should only be allowed to account for a portion of the affordable housing program in the city.