To downsize or not to downsize your home? It's a question many, if not most, homeowners ask at one point or another. Whether you're dreaming of selling it all and moving to a condo on the beach, or simply considering a one story home, when you're moving to a smaller home, keep these seven costly mistakes in mind... and avoid them.

Making Decisions in the Thick of Things

When you're in the middle of a move, you probably feel some stress and anxiety over all the moving parts. That's why it best to make downsizing decisions before you start packing. Start by taking an inventory of your possessions; now look at your list in context of your new home's floor plan. How much space will you have? What will go where? Taking a practical approach will help you make decisions that make sense. 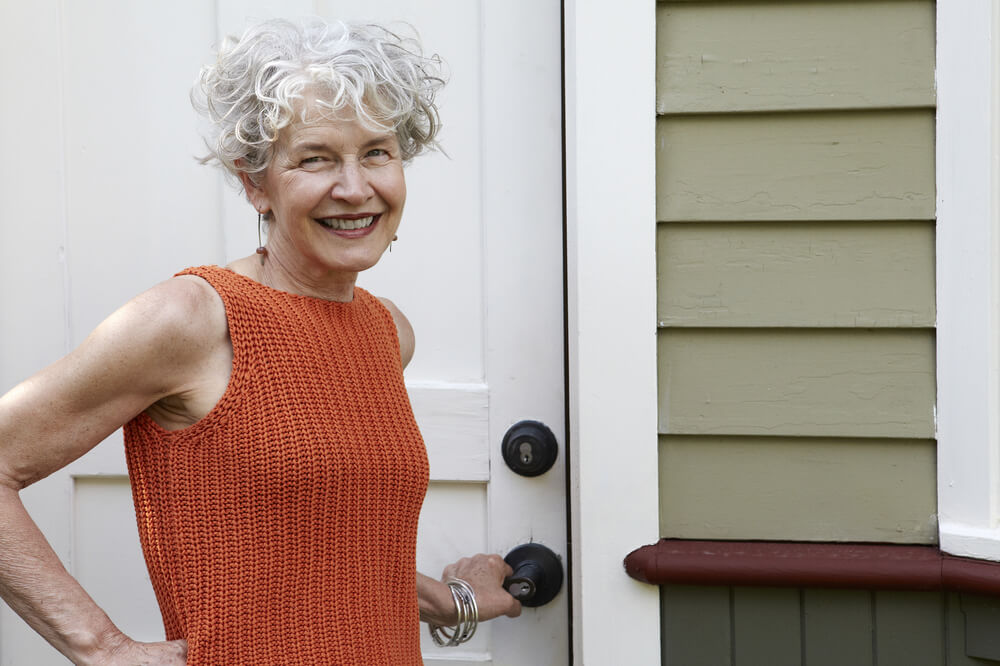 Keeping (or Letting Go of) the Wrong Stuff

Imagine that you've made it through the move, you're in your new home... and you discover that you've brought things you don't really need and gotten rid of things that you'll now have to buy again. Avoid this by doing a thought experiment pre-move: Ask yourself what items you would replace if you lost everything in a flood or a fire. The list you develop can serve as a guide.

Getting Rid of Everything

Just because you're downsizing, doesn't mean you have to get rid of items that are meaningful to you. If that collection of figurines makes your life better, then keep it! Same with that overstuffed couch; if its comfy and you love it, you don't have to get rid of it. Instead of making a clean sweep — then regretting it later — make an honest accounting of which items contribute to a happy home. If you really can't imagine life without it, keep it.

Not Being Honest with Yourself

And speaking of taking an honest accounting, this is a step that makes a big difference. If you're having a hard time letting go of something, ask yourself if you've used it/worn it in the last six months. No? Then ask yourself how likely you are to use it/wear it in the next six months. Force yourself to be honest! That'll make it much easier to let go of all those craft supplies that have been sitting in the closet for years or those outfits that just don't fit anymore.

t's easy to equate things with memories. But attaching emotional value to items makes it easy to accumulate more than you need or, when you downsize to a smaller home, more than you have room for. If you've been holding onto, say, old gifts that you don't really use or like because someone you care about gave them to you, it's OK to let those go. You'll still have the wonderful memory, without all the clutter.

Along similar lines, don't succumb to the temptation to just throw everything into a storage unit. If you don't have room for that huge recliner that's been sitting in the basement, now's a great time to put it on Craiglist or have a garage sale. Don't pay to store something you'll never use again.

At some point in the downsizing process, you'll likely get tired of selling stuff and have the urge to just donate it all in a clean sweep. Resist! If you price items appropriately and list them in the right places, you can recoup some of your costs. Hang in there and sell your stuff.

Downsizing your San Diego home doesn't have to be a struggle. These simple tips can help you declutter and downsize like a pro. Josh Sloan and his team of real estate experts are pros at helping San Diego home owners with preparing to downsize their home and can help to simplify the entire process..