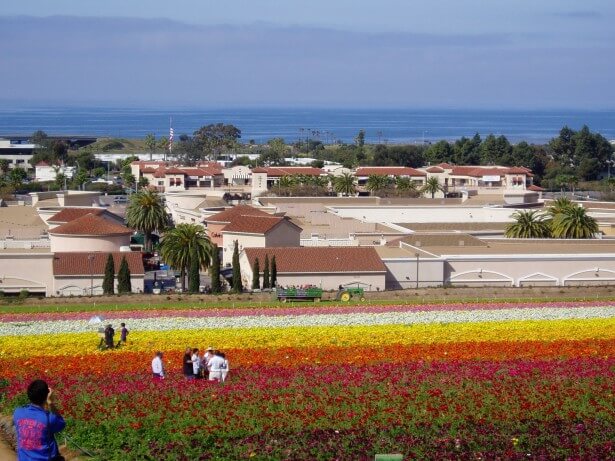 The Carlsbad City Council is looking ahead to what is projected to be a 2020 deadline of providing a required 1,600 minimum affordable housing units. One strategy being considered is imposing a fee on developers who construct market-rate apartments. The controversial fee of $20 for each square foot of rental-unit development has been endorsed by the Carlsbad housing commission. Those who have expressed opposition to the proposal are organizations representing contractors, landlords, and developers.

The need for affordable homes in Carlsbad is a valid concern, especially considering that it's been seeing a lot of growth. There are low-income groups that are a necessary part of the workforce, and a certain amount of affordable housing in the area is a must. Subsidies for low-income households are unavoidable. But where will the money for subsidies come from? Above-mentioned fee seems to be the best answer to that question so far.

Carlsbad previously had a housing ordinance which required builders of both rental and for-sale housing to either provide 15% of their developments as affordable housing or pay a fee instead. That practice halted in 2009, when it was determined in a state appellate court that the state's rent control law was violated by inclusionary housing requirements.

An outside consultant did a lengthy study which concluded that an anticipated increase in market-rate developments would naturally create a demand for additional low-income housing.

The San Diego Housing Federation supports Carlsbad's proposed fee as a new approach to providing affordable housing. The policy director for the federation, Laura Nunn, expressed her belief that development will not be hindered by the fee. Not everyone shares that opinion, however.

The Building Industry Association (BIA) of San Diego is in an ongoing discussion with members of Carlsbad City Council, and both BIA and the staff will be making additional recommendations for finding funding for low-income housing subsidies. In the meantime, however, senior public policy advisor for BIA, Michael McSweeney, said he believes the proposed fee would result in fewer housing units and would therefore not help with the ultimate goal of securing more dwellings for low-income households. He gave specific figures which suggest that the fee represents an increase significant enough to discourage a developer from pursuing new construction in Carlsbad. He suggested, however, that allowing more density per acre could help, such as changing from 23 dwelling units per acre to 30 units.

In the face of all sides of the argument, Nunn is hoping Carlsbad City Council will move quickly to impose the proposed fee.