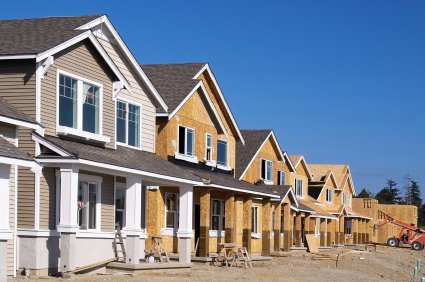 The Encinitas City Council recently voted 4-1 to raise the in-lieu fee of Lennar's planned 28-unit development on Normandy Road by over $280,000. These additional funds will be put into an account used by the city to purchase and allocate homes as affordable low-income housing.

According to city regulations, developers in Encinitas must sell or rent 10% of new homes built to individuals or families eligible for housing assistance. For developers who prefer to not include the required affordable housing, they can instead pay an in-lieu fee to be used for providing housing assistance and options to those in need. In this instance, Lennar's 28-home development would require two low-income units be built.

In the past, city officials calculated this in-lieu fee by taking the difference between all condo and sold low-income Encinitas home for sale throughout the previous year, a method which would have required Lennar to pay $178,640 per low-cost unit they declined to build. Instead, the Encinitas City Council agreed to calculate the fee based not on the sale price of all condos, but only of those comprising of approximately 1,500 square feet - the recommended size for affordable family housing. This equals out to a total cost of $319,000 per unit, or an additional charge to Lennar of $140,360 for each of the two in-lieu fees.

At the meeting, the director of community development for Lennar, Geoff Smith, encouraged the Council to retain the old method of calculation as it was in place when the planned housing first went in front of the city. Councilman Tony Kranz argued that since the project isn't vested, Lennar isn't locked into the lower fee structure.

City Council members supportive of the new fee-calculating structure emphasized that the new method will continue to apply to future developments, but that they reserve the right to alter it as the Council sees fit. Councilwoman Kristin Gaspar cast the lone vote opposing the fee increase, citing that raising the in-lieu charges for the already-planned development sends the wrong message to citizens and businesses operating in the community.

Many local residents support Lennar's increased in-lieu fee, citing that Encinitas already offers advantages to developers compared to other area cities. While the community requires 10% of new development to be allocated for low-income purposes, nearby Carlsbad and other North County locales require a more substantial 15%.