San Diego is one of the best large cities in the U.S. to live in. It recently ranked #5 in the nation in a recent report by WalletHub. But in a city with 1.4 million people and over 325 square miles of land, how can you possibly choose where to live in San Diego? There are lots of great neighborhoods to live in San Diego, but a few of them really stand out as offering something special. Here are six of the most popular San Diego neighborhoods to see right now.

Carlsbad is referred to as “Village by the Sea.” It offers a small town vibe with an upscale feel. With a population on the lower end of 100,000 residents, it’s considered the 5th wealthiest city in California. 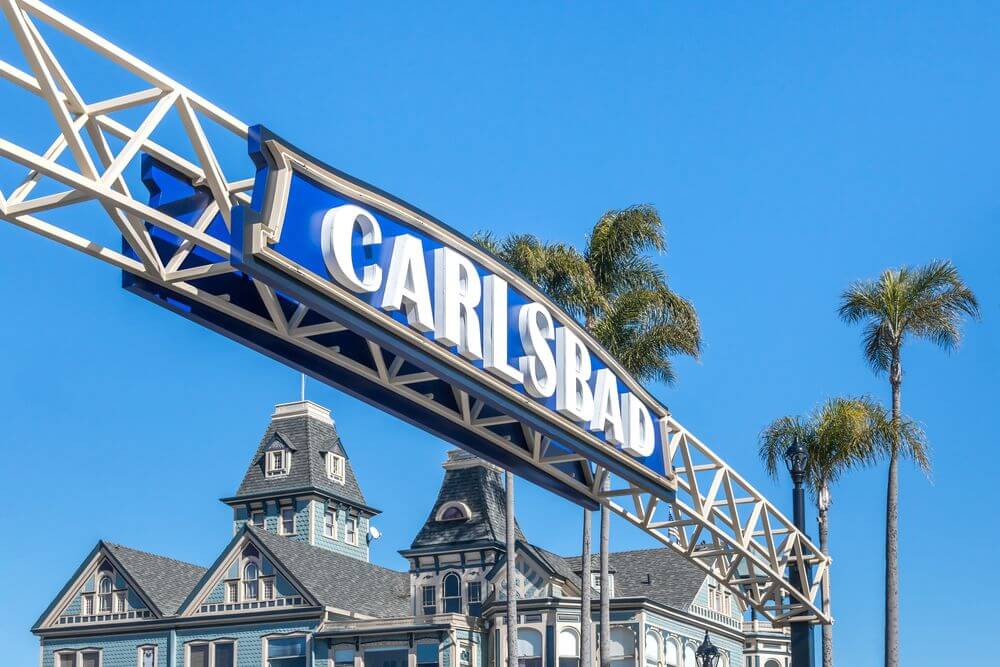 Depending on what lifestyle you want, Carlsbad has an area for you. The city is divided into four distinct quadrants. The Northwest quadrant is “Old Carlsbad.” Here you’ll find everything from cottages and bungalows built in the 1950’s, to hillside mansions with ocean views. If you’re seeking larger lot sizes, consider the Northeast quadrant. Single-family homes here can be found in newer developments as well as established areas like Chestnut Hills. The Southeast quadrant is made of master-planned communities that feature walking paths, community playgrounds and golf courses, while the Southwest quadrant is comprised primarily of the wealthy resort community of Aviara, stretching along the coastline 25 miles south of downtown Carlsbad.

Search Carlsbad Homes for Sale or Carlsbad Schools by Map.

The coastal beach town of Encinitas, whose name means, “Little Oaks,” has a population of nearly 65,000 people. Homes in Encinitas are never more than a few miles away from the beaches. Moonlight State Beach is one of the more popular beaches for families. 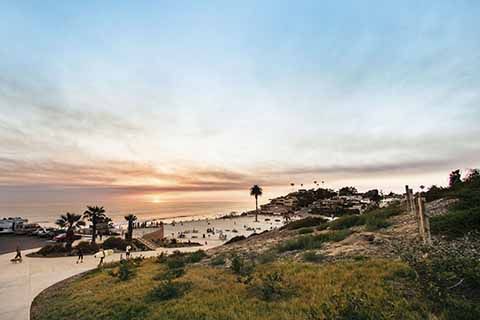 It offers beach volleyball, playgrounds, picnic tables and grills, showers and even a snack bar. It’s the perfect destination if you want to spend the whole day at the beach with the family. The town is essentially made of five distinct areas. Old Encinitas is an eclectic mix of vintage style and modern hipsters. New Encinitas offers tract-style housing, a golf course and plenty of shopping. Olivenhain is a community with rural features, like equestrian facilities and single-family homes with large lot sizes. Leucadia is an upscale coastal town and popular tourist destination. Art galleries and boutiques line tree-lined, pedestrian-friendly streets. Beacons and Grandview beaches service residents of the single-family homes in this neighborhood. Finally, Cardiff-by-the-Sea, affectionately called just “Cardiff,” is a popular surfing destination, as well as being a lux community with upscale shopping and a laid-back but wealthy vibe.

Search Encinitas Homes for Sale or Encinitas Schools by Map.

Carmel Valley is a well-to-do master planned community in San Diego’s northwest region of the county. 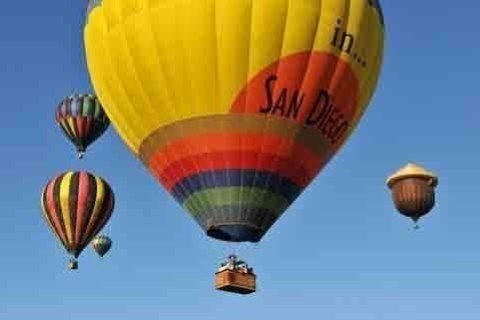 It was formed in 1975, making it one of the newer popular neighborhoods in San Diego. Schools in this neighborhood rank consistently high, even compared with California’s high school rankings. The area is perfect for discriminating homebuyers who appreciate the finer comforts of life. From an aesthetic viewpoint, Carmel Valley is a beautiful place to live. Tree-lined streets are pristine, and commercial landlords as well as homeowners take meticulous care of their property. There’s a lot to love about Carmel Valley, which is why it’s one of the most popular neighborhoods in San Diego. 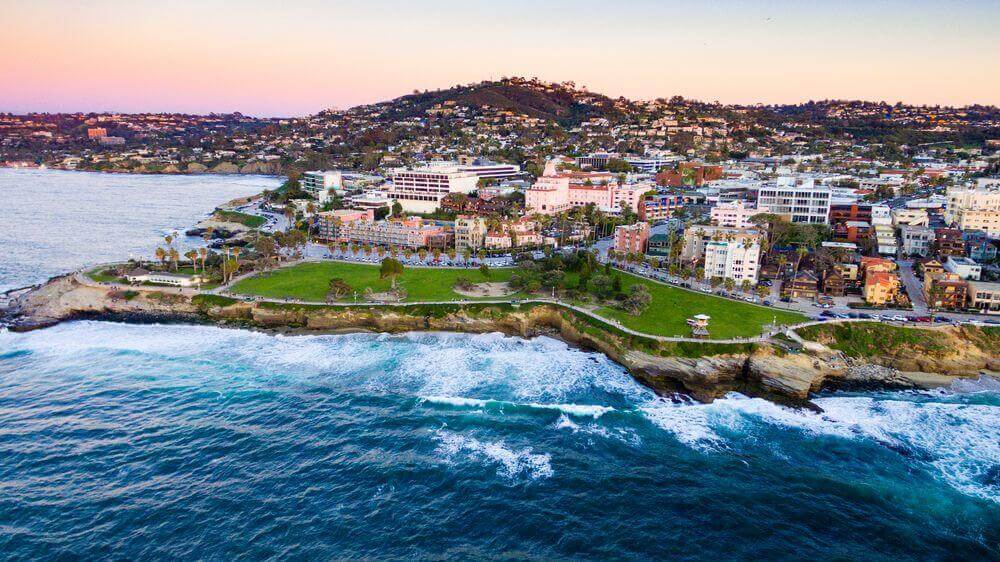 If you’re looking for diversity in both culture and lifestyle, look no further than La Jolla, San Diego, Ca. Homes in this neighborhood run the gamut from track housing, to apartment buildings, to beach shacks, all the way up to multi-million dollar mansions. Population is only around 35,000, and crime is nearly non-existent. It’s a popular neighborhood for families with children, yet popular with affluent singles, as well. There’s a large community of surfing enthusiasts, as well as a healthy abundance of retirees seeking the “good life.” 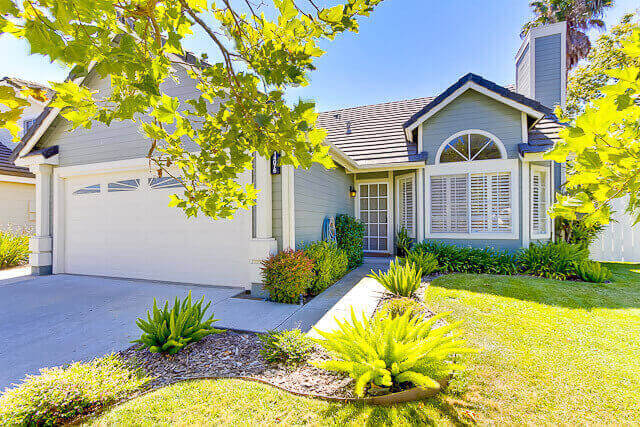 A little farther east of San Diego is the popular neighborhood of Sabre Springs. Median home values here are a little lower than in some neighborhoods of San Diego, in the range of $544,000. Sabre Springs has a city feel, even though the population is just over 14,000. Single-family homes and condominiums are the predominant housing choice in Sabre Springs. The city prides itself on its downtown beauty, even with an abundance of the presence of large commercial enterprises. For the most part, residents tend to be families and career-minded, single professionals. 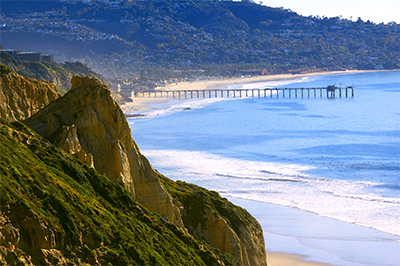 But if you’re looking for a more traditional lifestyle, with familiar restaurants and shopping opportunities, Torrey Highlands doesn’t disappoint. This neighborhood features all the natural amenities of San Diego, like climate, topography and ocean access, within the comforting confines of suburban living. With A+ rated schools, plenty of public transportation, low crime rates and a population just north of 20,000, Torrey Highlands is very appealing to families with young children. A short half hour trip on Highway 56 brings you right into downtown San Diego, and back home again to Torrey Highlands.

These are the six of the most popular San Diego neighborhoods to see right now. Search homes in other San Diego communities.