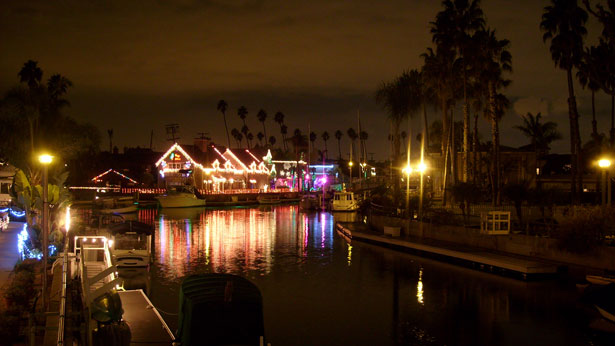 One Paseo is a large development slated to be built in Carmel Valley, San Diego, California, by Kilroy Realty Corporation at the southwest corner of Delmar Heights and El Camino Real. Officials from nearby cities Solana Beach and Del Mar have stated their concerns in the form of letters to the San Diego City Council. The next meeting is scheduled on January 27, and at that time the concerns will be reiterated. The issues that the nearby communities have with the mixed-use project have to do with the number of square footage and the number of multi-family units.

The specific concerns stated by council members with both Solana Beach and Del Mar involve the practical expectations of the various impacts of such a large development. The economy will be affected, along with emergency response time and the intensity of the flow of traffic. In addition, councils concluded that One Paseo lacks a transportation hub and therefore fails to meet the criteria to be deemed a smart-growth project.

Councilman Peter Zahn of Solana Beach stressed that the sheer size of the development could have an effect on the accessibility of emergency services to residents throughout the area. All of the concerns that were addressed in the letter approved 4 to 1 at a December 10 council meeting have not been mitigated and have not been addressed. The city officials for Solana Beach do not, however, object to the mixed use project other than the size of it, according to Mayor Lesa Heebner.

Councilwoman Ginger Marshall has a dissenting opinion and opposed sending the letter of concern. Marshall has expressed her belief that the project will not negatively impact the city of Solana Beach, not economically or with increased traffic, and that is largely because the project does not abut the city.

Heebner pointed out that Solana Beach high school students who attend Torrey Pines, which is located near One Paseo, will be impacted by an increase in traffic.

On Developer Kilroy’s website, it is stated that the One Paseo project will provide the opportunity for community access to car-sharing and bike-sharing programs and to Coaster stations as well as a private shuttle. There is also a claim that there will be a 6-million-dollar or more investment in high-tech improvements in the corridor.

The council members of Solano Beach and Del Mar are hoping that they will be permitted to have up to ten minutes of additional time to address the San Diego City Council about One Paseo, since they are representatives of local government. In addition, several council members plan to meet individually with members of the San Diego council, in order to express their concerns.