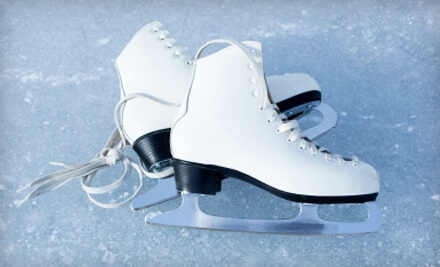 Carlsbad residents aren't accustomed to being very chilly during the summer months, but that may just change in 2014. The Carlsbad Planning Commission has voted on and approved the building of an indoor ice rink which is scheduled to be open to the public next June. Both the Planning Commission and local residents are excited about the new rink, which will be the second one in North County.

While the number of ice skating and hockey enthusiasts in the area has been steadily growing in recent years, currently the areas only indoor ice rink is the Escondido Iceplex. People drive from all over North County to get there, and for many, the new rink in Carlsbad is a welcomed arrival.

The ice rink will be owned by the same company which has operated IceTown Riverside in Riverside County for the last 17 years.

After two years of searching for the “perfect location”, operating owner Matt Dunaev and his partners found it in a former technology warehouse located near El Camino Real on Cosmos Court. Close to the Palomar Airport, this 31,000 building situated east of Interstate 5 will get an estimated $7 million to $8 in renovations in order to provide a top-notch ice rink for area residents and visitors.

Not just for skaters and hockey players, the rink will also be open for a scheduled 25 hours of open skating each week.

City Planners were initially hesitant about the plans for the location, given the relatively low number of parking spots which will be available. For a structure of this size and use, city code requires 157 parking spots. Carlsbad's ice rink will only have 96. The City Planning Commission became more excited over the project when studies showed that a rink near Irvine, which is very similar to the planned development, has peak demand for just 76 spaces.

As well as providing a location for fans of cold-weather sports in Carlsbad, the rink will also provide around 30 full-time jobs to the city. In addition, there will be part-time employment opportunities for numerous coaches and referees. The building will have a full-size rink surrounded by tempered glass, a top-notch pro shop, snack bar, changing rooms and even educational classrooms.