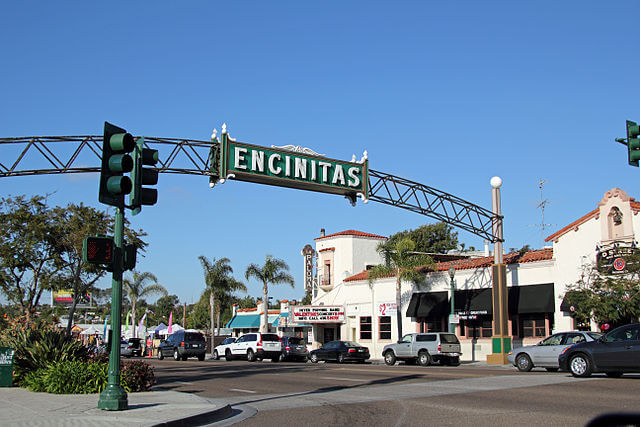 In Encinitas, Prop A, also known as the Right to Vote initiative, is back in local news again thanks to a recent decision made by the city council. For proponents of Prop A, the city council's ruling to nullify the four-fifths exception is seen as a major victory. Previously, the four-fifths exception allowed councilmembers to overrule zoning height or density regulations with the affirmative vote of four out of five members.

Eliminating this exception may be a win for Prop A, but it is not the end of the story – Prop A is going to a special public vote on June 18th in order to solidify the development-regulating plan into the city's law books. For the past year, local residents have heard a number of arguments from both sides of this proposition. With the special public vote coming in less than a month, it is important for owners of Encinitas real estate to re-examine some of the arguments for and against Prop A in order to make the most information decision possible at the polls.

Some of the Arguments in Favor of Prop A

For the thousands of Encinitas residents who have signed supporting Prop A, the initiative boasts a number of benefits to those who call the city home. Some of the most prominent arguments in favor of Prop A include:

Concerns Against the Passing of Prop A

While many of the city's residents are in favor of passing Prop A on June 18th, the initiative still has many outspoken critics. A few of the common sentiments of those against Prop A are:

Despite many people criticizing Prop A, the sentiment among most residents is that it will help maintain a high quality-of-life in the city, and that the initiative will help boost the upward momentum that Encinitas homes for sale have been seeing recently. If you live in Encinitas, it is important to have a solid understanding of Prop A so that you can make the most informed decision possible when going to the polls on June 18th.