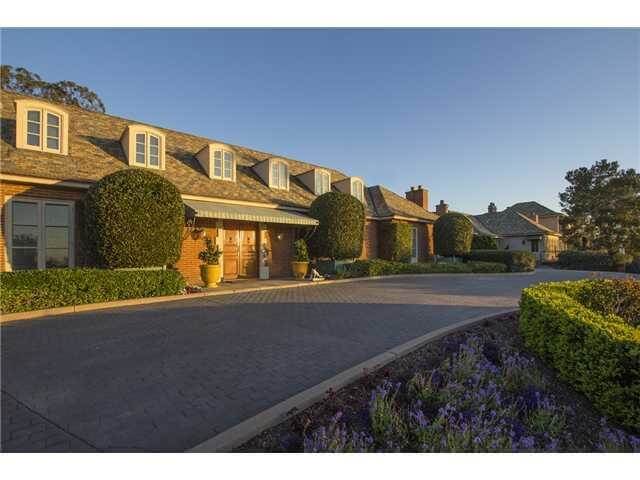 One of La Jolla's most famous and high-end properties has recently been listed for sale with a price tag of $25,000,000 – and is expected to garner a lot of attention in the upscale market. Nicknamed “Foxhill”, the prestigious 22,000-square-foot mansion sits on a sprawling 8.25-acre estate in the Country Club neighborhood at 7000 Country Club Drive, La Jolla, Ca 92037.

Built in 1959, the home has long been owned by the Copley family, whose Copley Press empire made them one of the most influential and philanthropic dynasties in the San Diego area for decades.

From the second the well-maintained grounds come into view, it's apparent that no luxury was spared in the home's design. Outside you'll find professionally-kept landscaping and beautifully paved drive and walkways. Inside, there's no shortage of crystal chandeliers, hardwood flooring and paneling, and hand-painted murals.

“Foxhill” boasts seven bedrooms, nine full bathrooms, and five half-bathrooms. The home was also designed with four fireplaces (including one in the master suite), an office, a professional kitchen, and garage space for twelve vehicles.

Navigating through the greater-than eight-acre property includes great sea views, secluded wooded paths, an orchid garden, and terraced vegetable and cutting gardens. Entry to the estate is gate-restricted with a spacious guardhouse equipped for security personnel. Other on-site buildings include a guesthouse, staff quarters, greenhouse, and pool pavilion.

Looking for a Home in La Jolla? Search All La Jolla Homes for Sale, Updated Every 5 Minutes!

Known for his philanthropy throughout the San Diego area, publishing heir David Copley passed away in 2012 as a result of a heart attack while driving near his home. His smaller residence on Virginia Way, dubbed “Foxhole” as a nod to his family's “Foxhill” estate, sold last year for just over $5.3 million.

The Copley family has been an integral part of the San Diego publishing industry for nearly a century. Founded by David's grandfather, Ira, Copley Publishing acquired The San Diego Union and the San Diego Evening Tribune in 1928. Leadership passed down through the Copley family until David took over the reins in 2001, until the company's eventual dissolution in 2009. 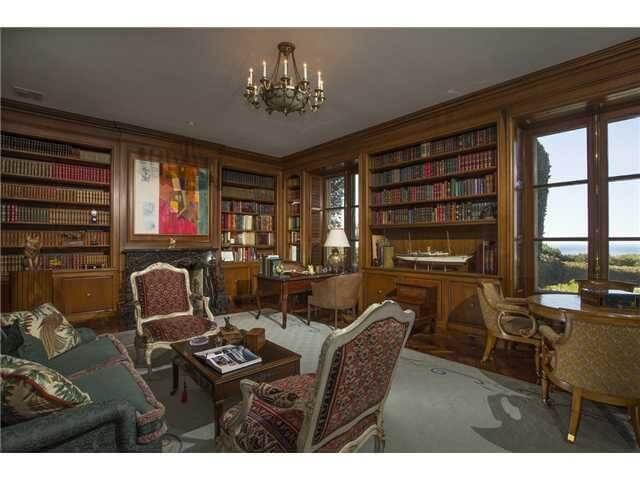 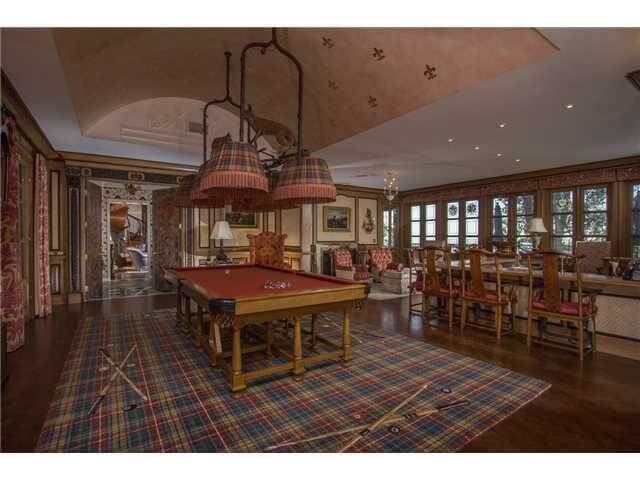 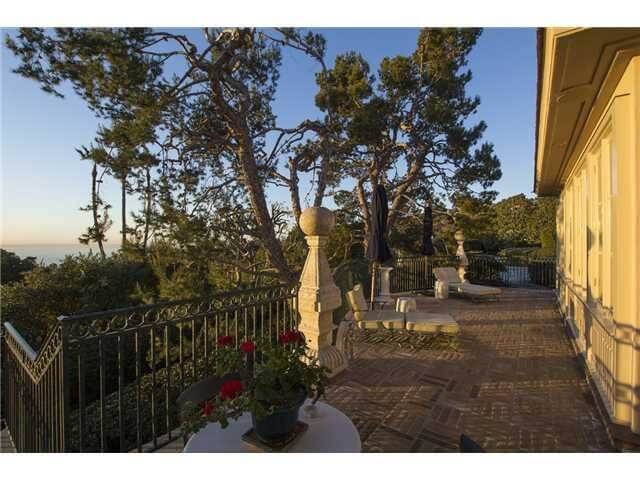 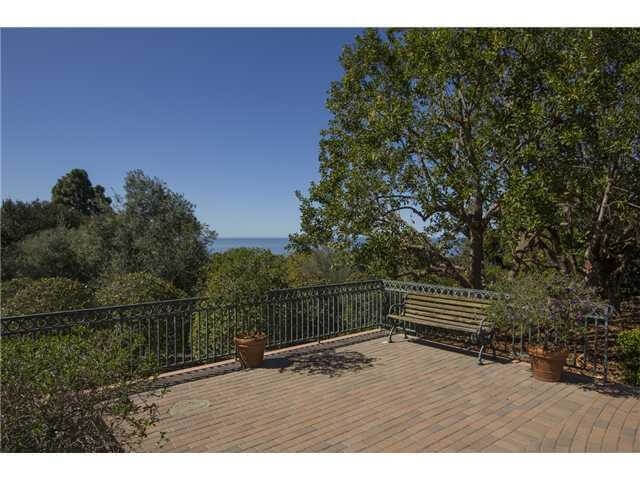 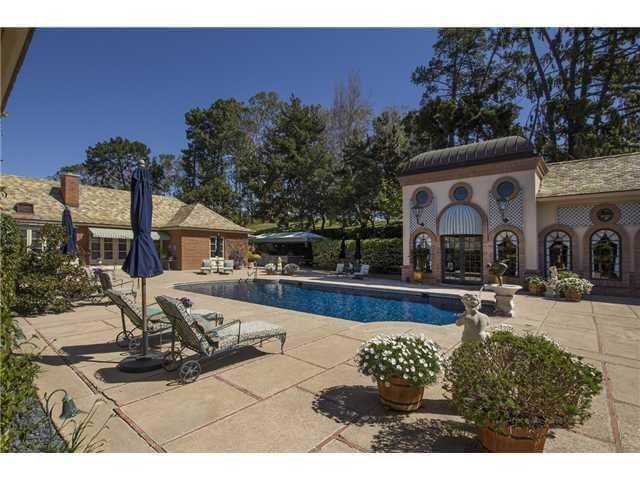 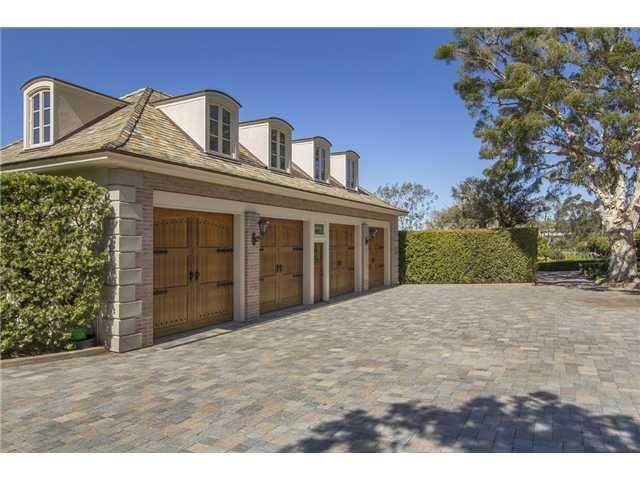 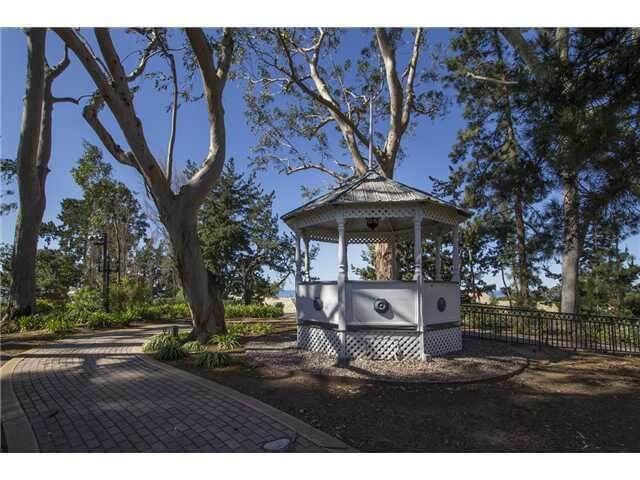 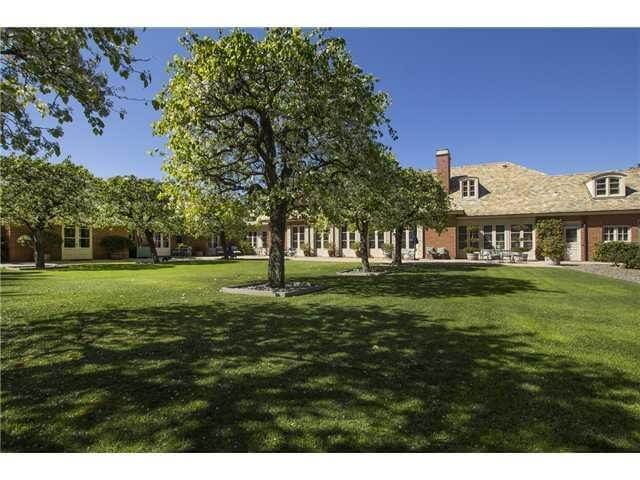 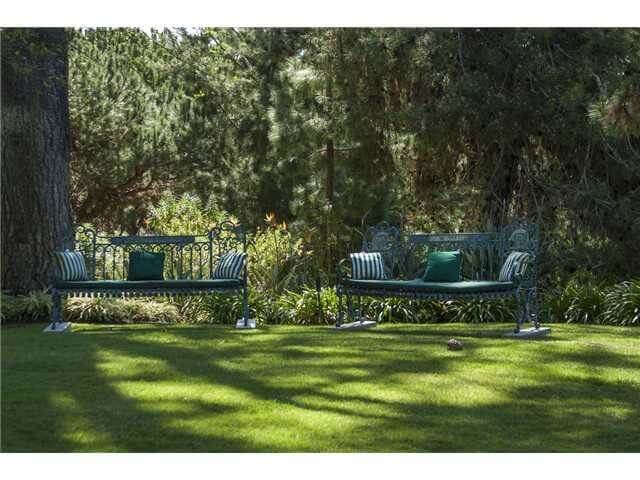 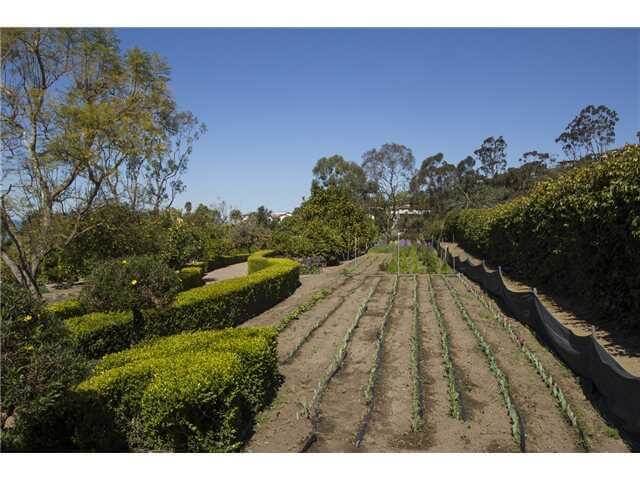 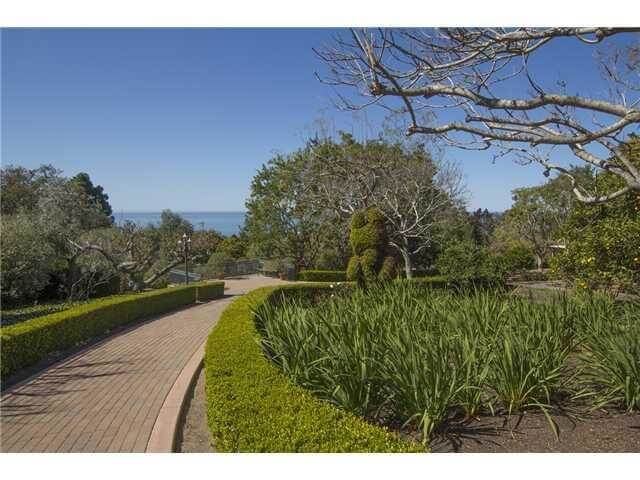 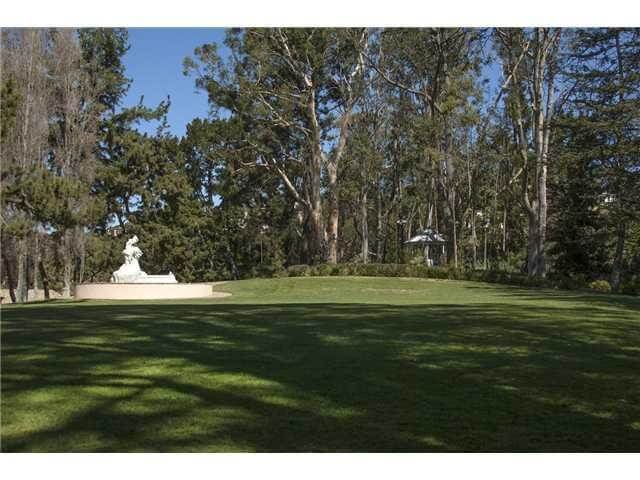 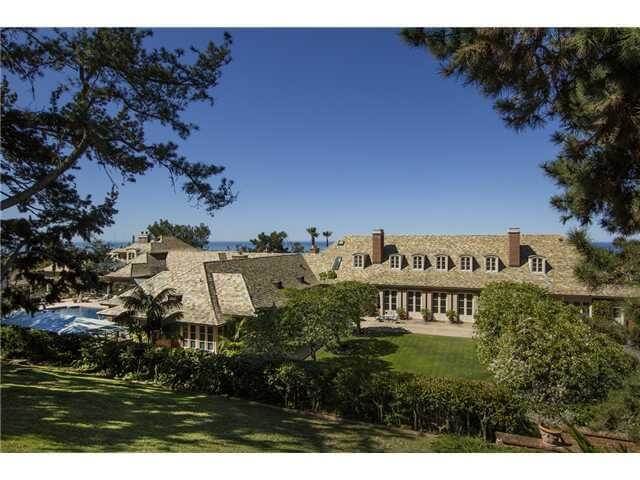 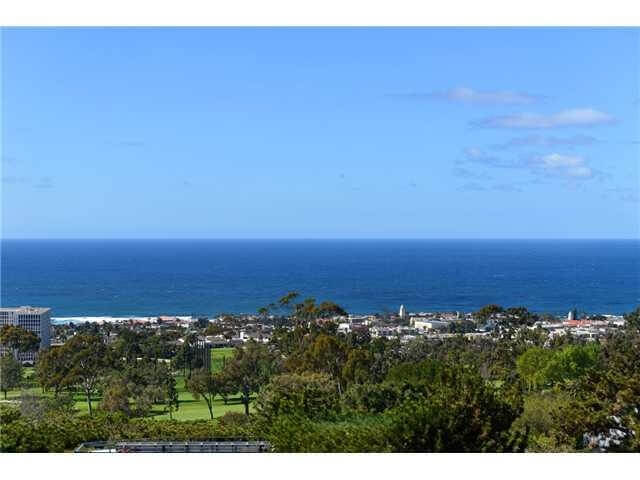 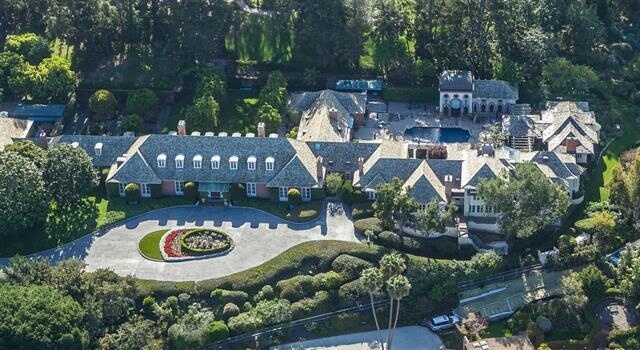 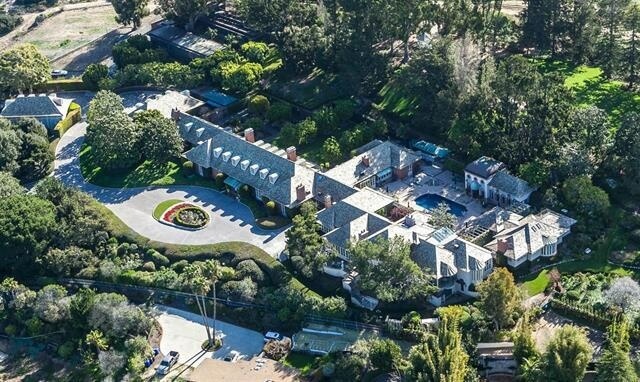 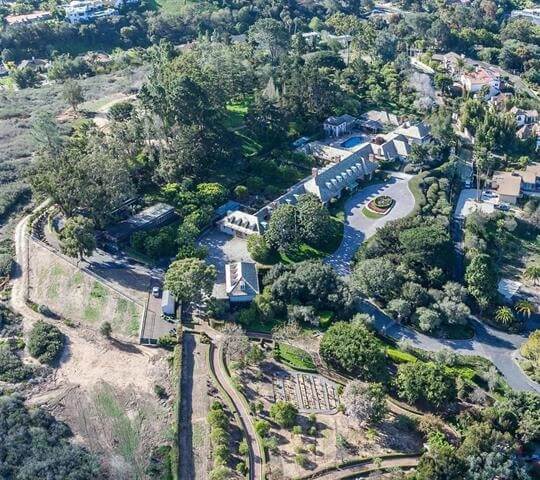 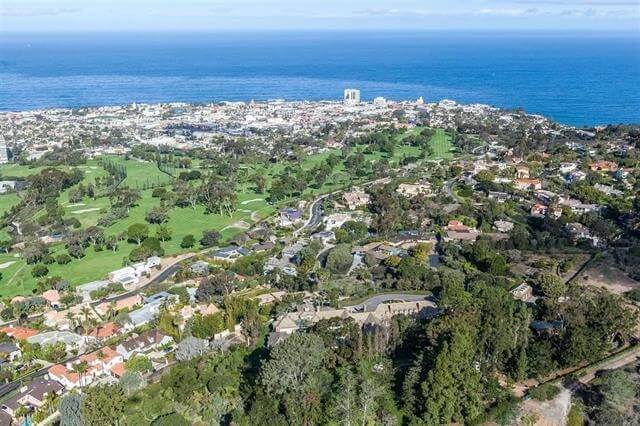 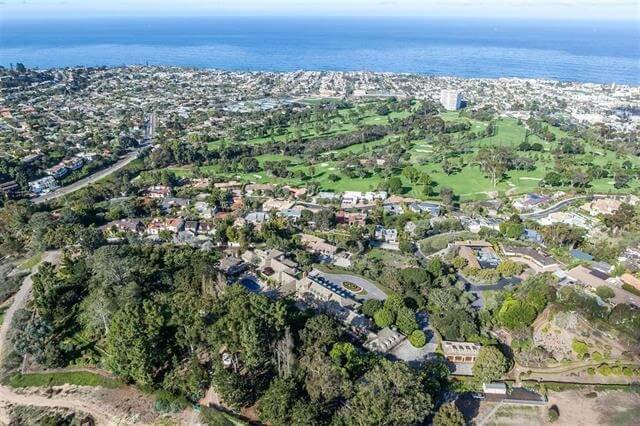