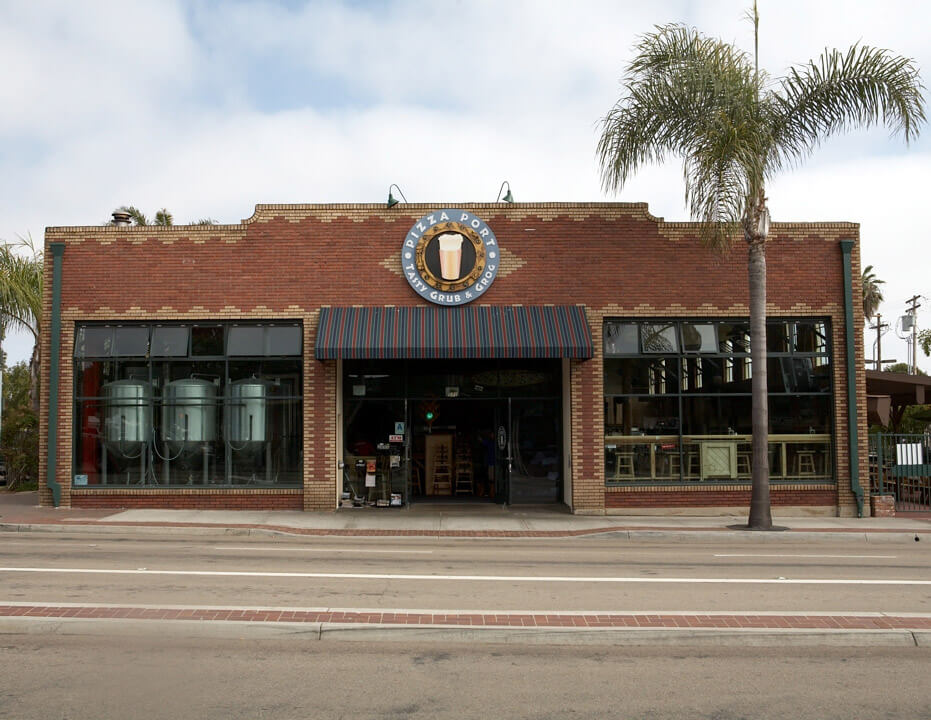 This coming weekend, December 6th & 7th, Pizza Port Brewing Company will be hosting its 17th annual Carlsbad Strong Ale Festival at its location at 571 Carlsbad Village. The event will feature over 75 different beers which all have one thing in common – they contain at least 8% alcohol.

The festival will run from 4 p.m. – 11 p.m. on Friday, December 6th, and 11 a.m. – 11 p.m. on Saturday, December 7th. Admission to the event costs $30 per session, with one session running on Friday night and Saturday being split into two sessions (11 a.m. and 5 p.m.) Pizza Port is also selling tickets for an early, VIP session on Friday at 1 p.m. VIP tickets are being sold for $40 in a limited quantity and allow holders to enjoy early tappings of many of the rare kegs and casks.

Ticket prices include entrance to the event, six four-ounce beer tastings, a commemorative logo glass and the official program of the Strong Ale Festival featuring a guide to the beers featured during the sessions. Additional four-ounce tastings will be available for just $1 each. Festival-goers are encouraged to consider the fact that all of the beers featured will be at least 8% alcohol (with brews in previous years such as the Dogfish Head 120 Minute IPA ranging as high as 18%) and to drink responsibly.

Each session will feature the opening of 3 liter bottles as well as giveaways of Pizza Port and Strong Ale Festival goodies being thrown from the brewery's roof. Pizza Port will also be cooking up their celebratory Festival Pizza, which will include a rye crust, a mustard sauce and hearty amounts of grilled bratwurst.

Tickets for the event can be purchased on location at Pizza Port or online at http://www.brownpapertickets.com/event/509613. For more information, call the Carlsbad Pizza Port at (760)720-7007.

Pizza Port was founded in 1987 in Solana Beach as a pizza restaurant. Additional space was converted to a brewery and in 1992 the original location served up its first craft brew. Over the following years the business gained popularity, leading to the Carlsbad location being opened in 1997. Pizza Port now has five brewpub locations, as well as a retail bottle shop.