There is no doubt about it – the San Diego real estate market is the strongest it has been in many years. Even the National Association of Realtors agrees. In a recently released report, they cited San Diego as one of the top four hottest markets in the nation. Competition between buyers has been intense, and the most prominent reason for that is the lack of available San Diego homes for sale on the market.

Since the middle of 2011, the average number of homes listed at any given time had been steadily decreasing from over 10,000 until reaching the current low in January of this year of 3,938. Over the past few months, the average has slowly begun creeping up. What does this mean for the future of the San Diego real estate market?

By the time that January numbers dipped under 4,000, the market's environment had seen a turn in the favor of sellers. This seller's market has witnessed intense competition among buyers for quality properties, oftentimes including numerous cash offers above the listing price and with no contingencies. According to figures from the San Diego Association of Realtors, the average number of San Diego homes for sale rose to 4,219 in April – its third month in a row of small increases.

It's apparent that more and more homeowners, especially in strong areas such as Carmel Valley and Encinitas, are seeing the opportunities to take advantage of the unique market conditions that we are facing. As prices continue to rise thanks to a low inventory, more and more sellers will appear until the inventory level balances itself out.

The question is, now that numbers are starting to rise, is it too late to sell? 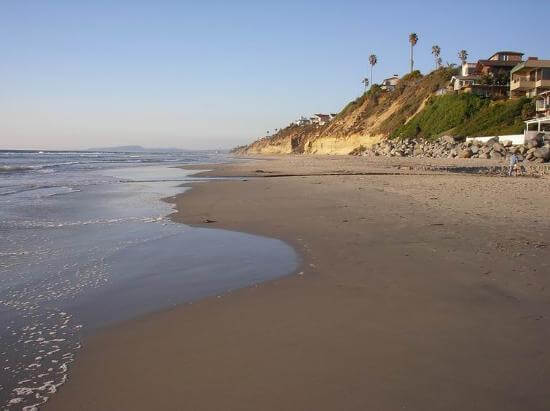 There is Still Time to Enter the Market

Luckily, it is not too late – at the rate things are going, this strong seller's market is here to stay for quite a while. The current absorption rate is 40 days, meaning that given the number of monthly sales and average number of homes for sale at once, there is a 40 day supply of homes available right now if no new homes were added to the market. That number was at 120 in the middle of 2011 when the market was bursting at the seams with available homes. Right now, the number of homes for sale is increasing by just a small percentage each month.

While there is still time to get into the marketplace, it is possible that the current buyer competition is some of the strongest we will see and as the inventory rises from savvy home owners, the market will weaken slightly for sellers. If you're curious, learn about San Diego home values or find out what your San Diego home is worth.