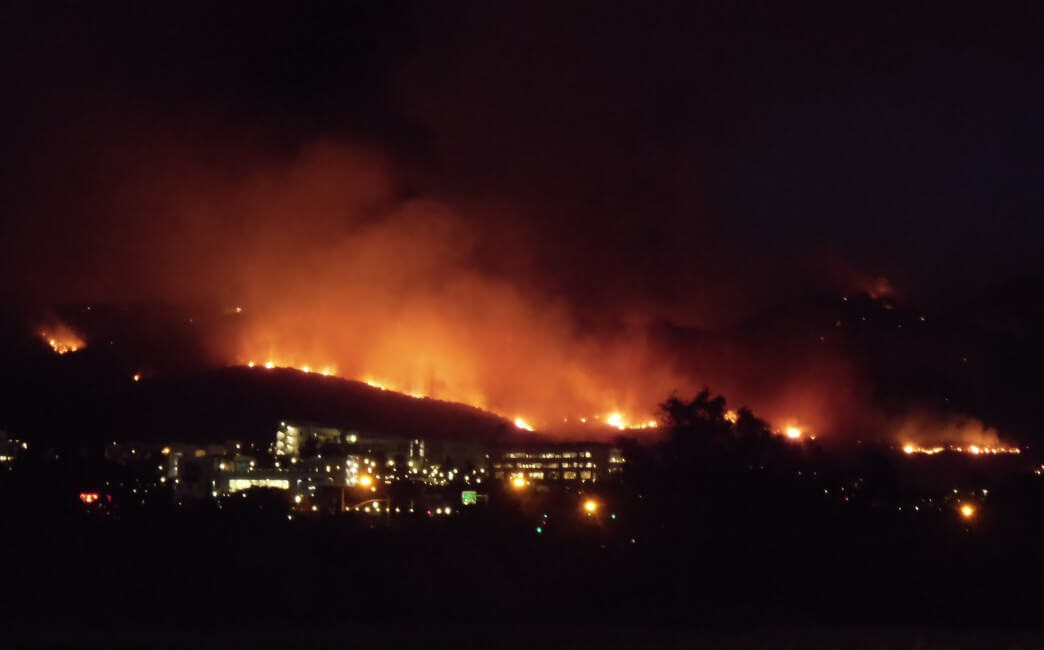 Nearly all North County residents were affected in one way or another by the vicious wildfires that swept through the area back in May. Now, those who saw their homes damaged or destroyed by the fourteen different fires that ravaged 26,500 local acres are getting a small helping hand from the California Franchise Tax Board.

Legislation introduced by San Diego Assemblyman Brian Mainschein and then signed by Governor Jerry Brown has officially declared the series of fires as a state disaster. For victims, this means being able to deduct losses from their 2013 taxes instead of waiting until they file their 2014 returns. Legislators say that this action provides much quicker access to tax refund money for the affected individuals and families who need it the most.

Under normal circumstances, property damage can only be claimed during the tax year in which it happens. When a state disaster is declared, taxpayers are able to amend their previous year's returns to include the losses. State and county leaders hope this will enable more prompt relief for owners of the estimated 65 structures that were destroyed – most of which were in Carlsbad and San Marcos. Unofficial estimates put the total losses at around $30 million.

Amending filed 2013 tax returns can be done using Form 540X, the state's Amended Individual Income Tax Return. Victims of the wildfires have until October 15th, 2015 to fill out and send in this document. Tax officials encourage those filing amended tax returns to write “DISASTER – SAN DIEGO WILDFIRES 2014” at the top of their forms in red ink to ensure prompt attention.

For those who lost their tax paperwork in the disaster, Form 3516, Request for Copy of Personal Income Tax or Fiduciary Return, allows them to request an additional copy of their 2013 state documents. The normal fee of $20 is waived for victims of the wildfires by writing “DISASTER – SAN DIEGO WILDFIRES 2014” in red ink at the top of this form as well.

Severe Santa Ana winds and abnormally hot and dry weather conditions led to the spreading of numerous wildfires all throughout Southern California, with San Diego's North County falling victim to the brunt of the destruction. The causes of the fires ranged from arson to natural incidents, with thick smoke and aggressively approaching flames causing many cities to order residents to evacuate their homes and businesses.