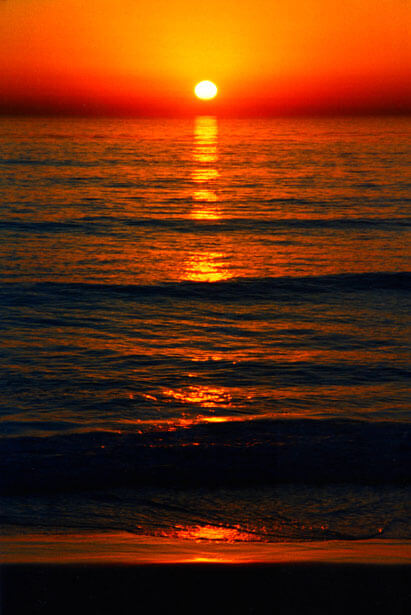 Early in December the City Council in Carlsbad approved an agreement for a ground lease option on 3.15 acres of prime city-owned real estate. The agreement with Grand Pacific Resorts is expected to produce revenue for city services for no less than six and a half decades. The acreage is located beside The Crossing at the Sheraton Carlsbad Resort & Spa and the Carlsbad golf course and has an appraisal value of between $1 million and $3 million. This property offers mountain and expansive ocean views and is zoned for commercial development centered on tourism.

The first option considered by the Carlsbad City Council was to sell the “excess property” initially created by the Crossings golf course development. Gary Barberio, Assistant City Manager, said that when they did the math, it was obvious that a lease agreement would generate far more revenue for the city in the long run than an outright sale.

Beginning in May 2013, a request for proposals was sought, in order to determine how much interest there was in the property. Two proposals were sent, one being from LEGOLAND and the other from Grand Pacific Resorts. Both offers were considered, but the City Council gave instructions that exclusive negotiations on the Carlsbad real estate should be pursued with Grand Pacific Resorts. The ground lease option agreement approved in December was the final result.

It is expected that the initial lease term will be 65 years with options for two separate 10-year extensions. Starting out, rent will be $159,965 annually. Over time, there will be agreed-upon rent increases. More than $15 million will be paid in rent during the first 55 years. In addition to property and sales taxes, a transient occupancy tax will be collected by the city on overnight stays at the hotel.

Barberio pointed out that taxpayers will benefit from this project expected to be a high quality complement to the already strong tourism industry in Carlsbad and that it is a better revenue-producing strategy than offering subsidies.