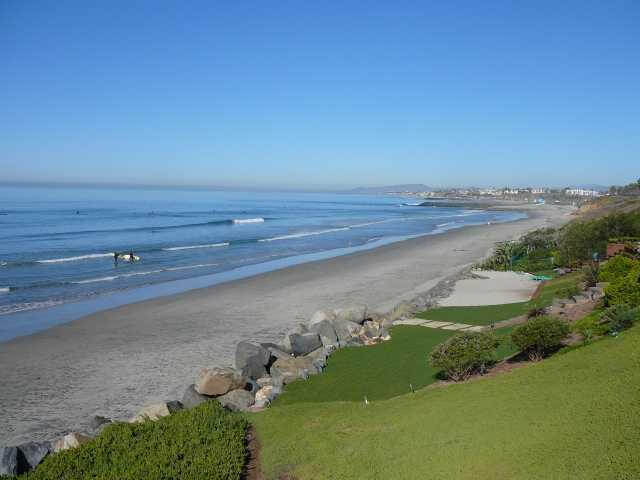 For homeowners in Carlsbad, the recent recovery in the real estate market is providing many people with the opportunity to sell their homes when they had not been able to in recent years due to poor market conditions. With a strong seller's advantage having risen up from the lack of available properties on the market, Carlsbad real estate has seen exciting boosts in four different areas.

All over the city, real estate prices are rising. During the first few months of this year, the average price of a sold home in Carlsbad was nearly $690,000. Last year, at the same point in the year, the average home price was less than $635,000. Citywide, this is over 8% growth in just a one year period of time.

Not only is the price of Carlsbad real estate increasing, but the homes that are selling are being sold much faster. During the beginning of 2012, the average home sold took 97 days. So far this year, that number is down to around 62 days. For homeowners, this means saving more than a month (or spending 35% less time) on the home selling process

More Properties in Carlsbad are Selling

According to the March data released by the San Diego Association of Realtors, despite the shortage of inventory, more properties are selling. Last year, with much more inventory on the market, 131 single family homes had been sold throughout the city by this point. This year, that number has grown to 143. Despite fewer homes on the market, the number has grown almost 10%. With fewer homes for sale, buyers are taking a second look at properties that in the past they may not have considered.

Yes, Carlsbad real estate is selling with more momentum than it has in recent history, but there simply aren't enough available homes to satisfy the number of buyers in the marketplace. Buyers are everywhere in Carlsbad and many are offering cash and very favorable terms to sellers of quality properties. Prices are rising, homes are selling faster, and despite having less inventory on the market, more homes are selling than last year. Sellers have a distinct advantage in the current real estate market, and buyers know it.

San Diego property values are on the rise all over the county, but Carlsbad has shown exceptionally strong growth throughout the past year. Homeowners are just now beginning to see the potential the current marketplace has for their property.