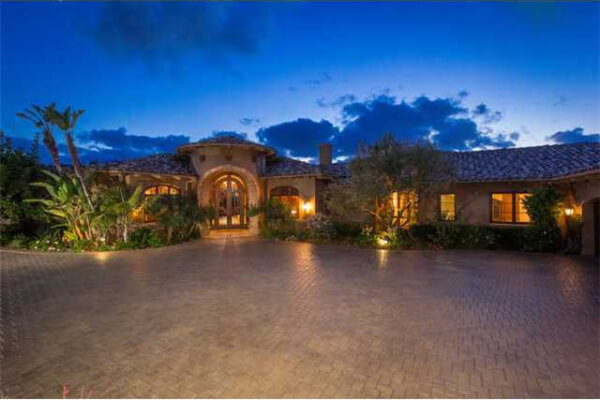 After thirteen seasons in the major league, two-time World Series champ Aubrey Huff officially retired from the game earlier this year. Now Huff, who played for four different teams before going to the San Francisco Giants in 2010, has settled into his new role providing commentary for a Bay Area sports radio show.

Huff's career transitions isn't the only change going on in his life right now – the Silver Slugger award recipient has also just listed his 8,100 square-foot Rancho Pacifica home for $3.995 million. He purchased the property just over a year ago, in March 2013, for $3.7 million.

So what kind of features does the home of a professional baseball player and World Series champion come with? The amenities list for this Mediterranean-style estate is impressive. 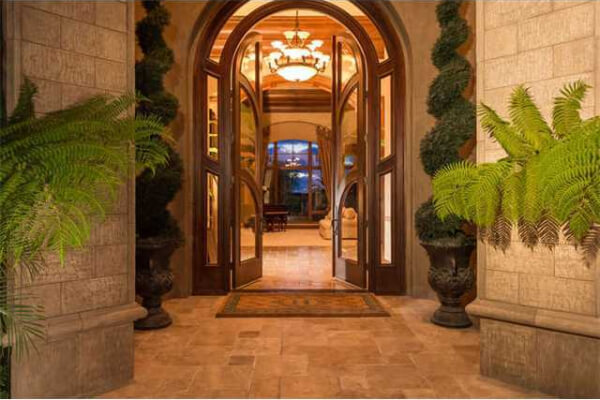 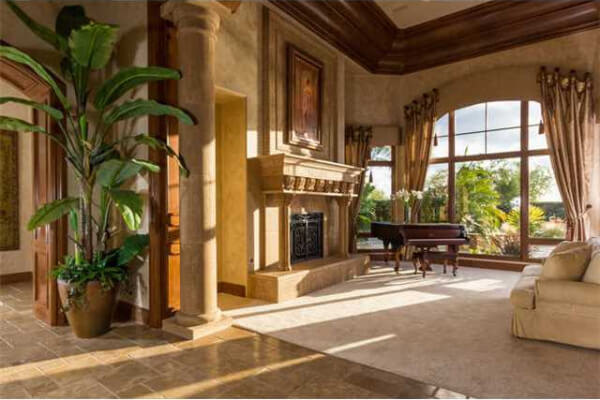 Boasting five bedrooms and six bathrooms, this palatial mansion is situated on nearly an acre of scenic North County property. Getting cold isn't a problem in this home – it was designed with four separate fireplaces spread throughout. 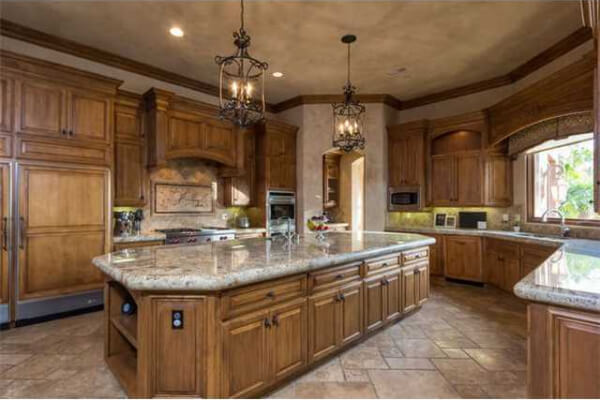 For the gourmet chef, this Rancho Pacifica home's kitchen is a dream come true. Featuring beautifully designed hardwood cabinetry and granite countertops, the professional-quality kitchen has no shortage of counter space thanks in part to the oversized center island. 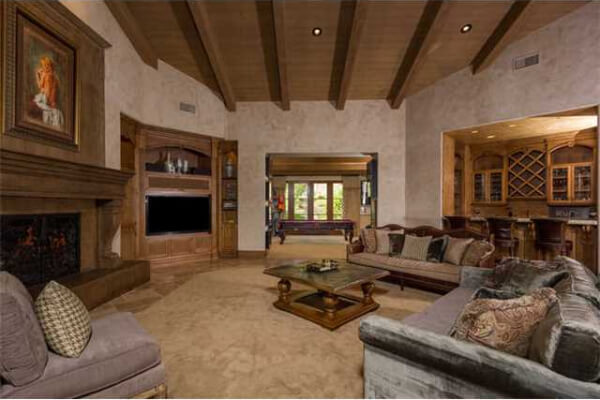 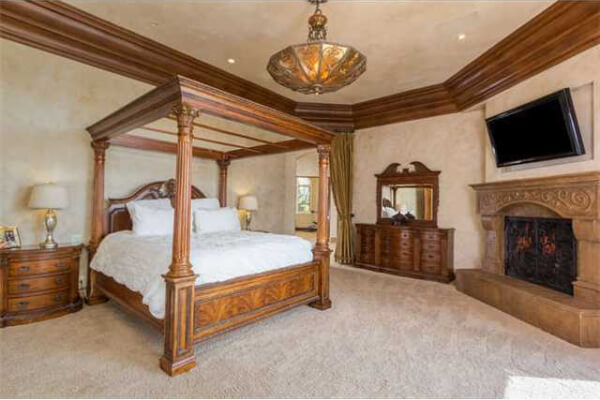 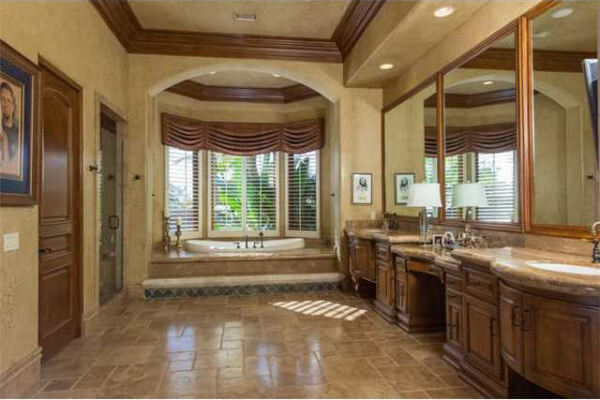 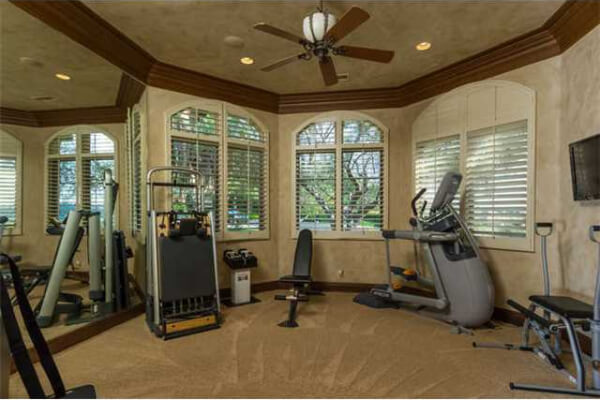 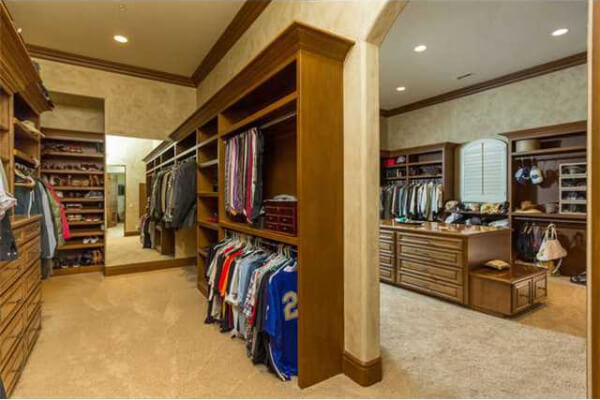 Constantly running out of room for all of your clothes, shoes and accessories? That isn't a problem when you have multiple full-size closets large than most people's bedrooms. 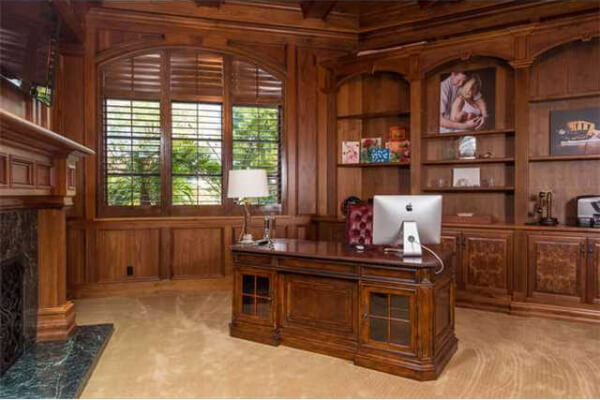 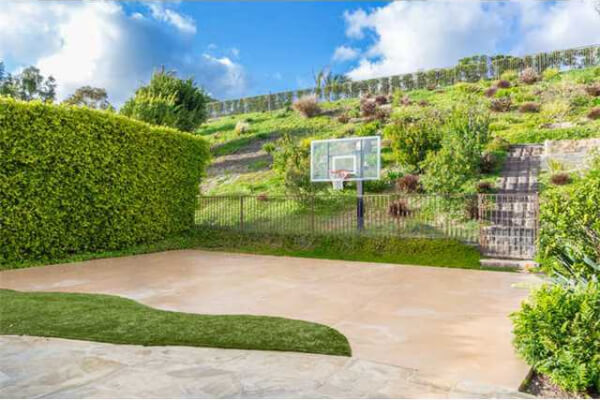 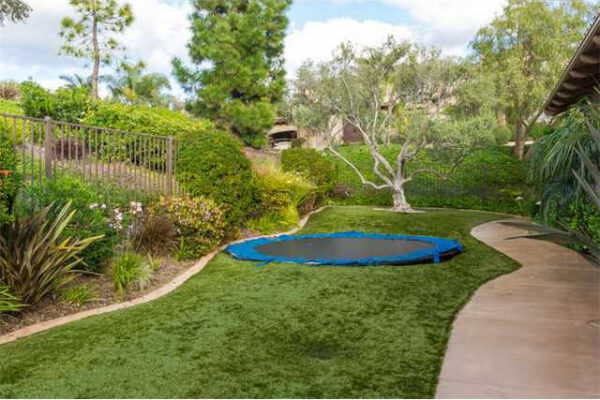 As impressive as the interior of Aubrey Huff's home is, the outside comes across as just as spectacular. With scenic views of the local hills, there's no shortage of green, luscious natural all around. Whether you're shooting hoops on the private basketball court or jumping on the built-in trampoline, this property is as enjoyable outside as it is in. 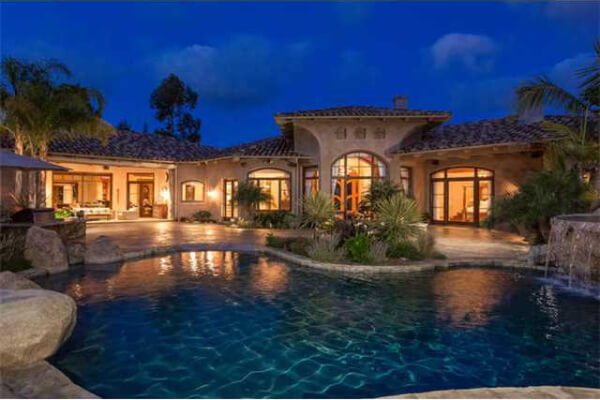 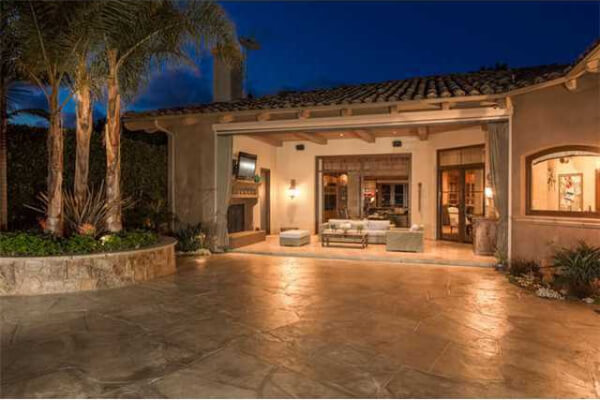 If you're looking to cool off, Huff's mansion estate has the solution for that too. Out back, the home boasts a generously sized topical pool, lined with large rocks and complete with its own waterfall. There's also a sizeable outdoor sitting area, complete with a radiating fire pit and barbecue area.