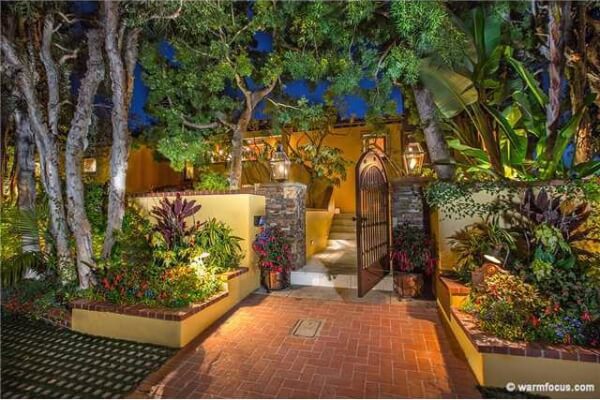 Jeff Dunham's six-bedroom, seven-bathroom home in Del Mar may not be new to the market, but recent price reductions show that the comedian is getting pretty serious about selling. Originally listed with a price tag of $8.75 million, the famed ventriloquist has now lowered what he's asking for the 7,000-square foot mansion by more than a million dollars to its current price of $7.5 million.

Sitting on a half-acre lot with scenic views of the Pacific Ocean, Dunham's Del Mar residence was constructed in 1980 but underwent a comprehensive full remodel in 2007. The renovations not just modernized the property - they also added plenty of uniquely customized features.

Throughout the home you'll notice a myriad of upscale additions like wood beam ceilings in most rooms, multiple fireplaces, and out-of-the-way recessed lighting. The kitchen is well-equipped with a full package of modern appliances, beautiful hardwood cabinetry, and an oversized gourmet island boasting its own sink and prep area.

Some of the other attractive amenities that make this residence stand out from other Del Mar homes for sale include a private theater, semi-outdoor spa tub with rain shower head, and a wine cellar large enough to accommodate four thousand bottles.

Looking for a Home in Del Mar? Search All Del Mar Homes for Sale, Updated Every 5 Minutes!

Outside, the property is nothing short of stunning thanks to the professionally landscaped and well-maintained grounds. From the gated entry to the resort-style pool area, there's no shortage of luscious greenery everywhere you look. On top of plenty of outdoor seating, a convenient kitchen area, and flowing waterfalls, the home's pool deck also has a waterslide and man-made beach area.

Dunham, who has called California home for decades, also recently listed his six-bedroom Tuscan-style home just north of Los Angeles in Encino for $5.2 million. The comedian has been performing regularly in Las Vegas at the Planet Hollywood Resort, and some think that long-term plans in Sin City may have the funny man getting more serious as selling his California properties.

Texas-native Jeff Dunham got his start with ventriloquism when he was just eight years old after receiving his first dummy as a Christmas gift from his parents. Dunham began performing his comedic ventriloquism act for others as a teenager, eventually moving to Los Angeles in 1988. After steadily gaining popularity throughout the 1990's, Dunham landed his first half-hour solo appearance on Comedy Central's showcase program, Comedy Central Presents. Since then, Jeff Dunham has continued to draw crowds to his shows all around the world and currently holds the Guinness World Record for the most tickets sold for a standup comedy tour. 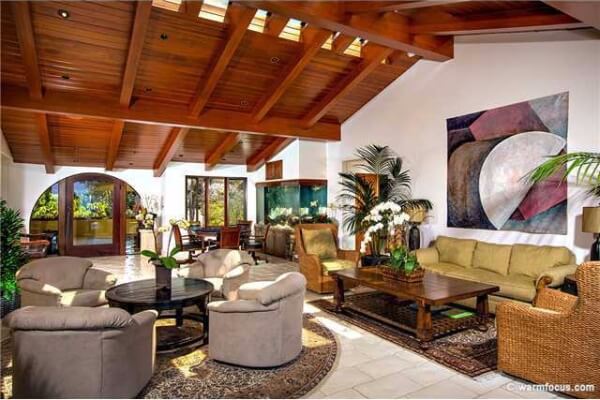 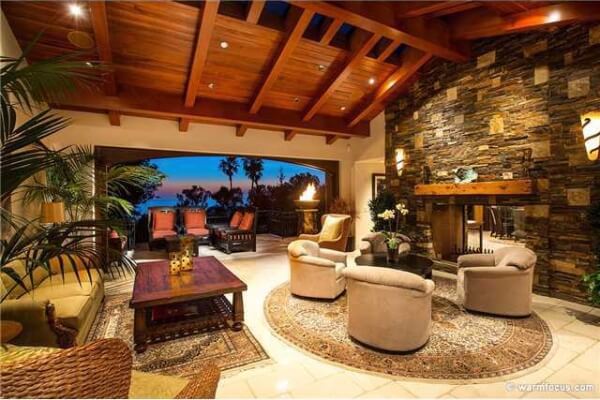 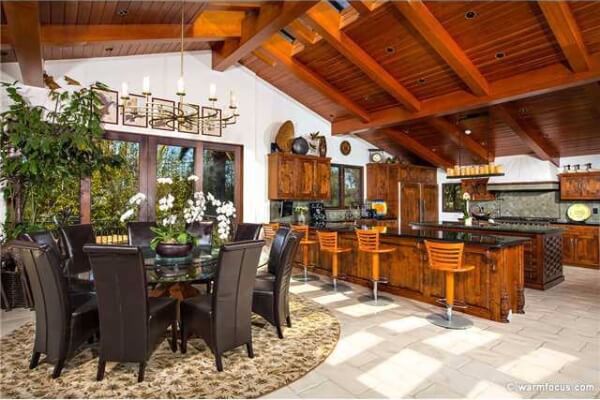 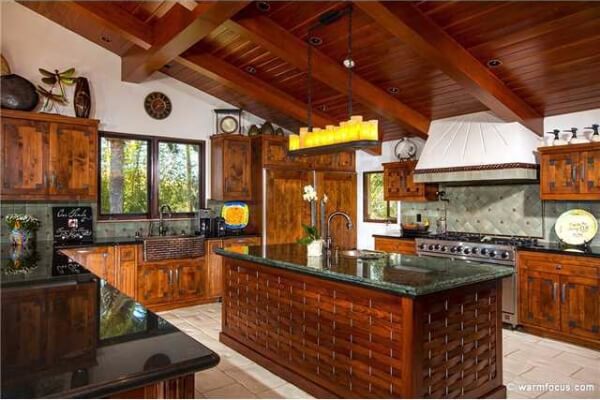 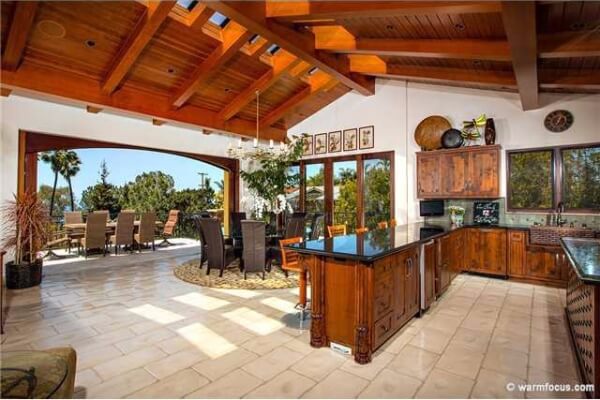 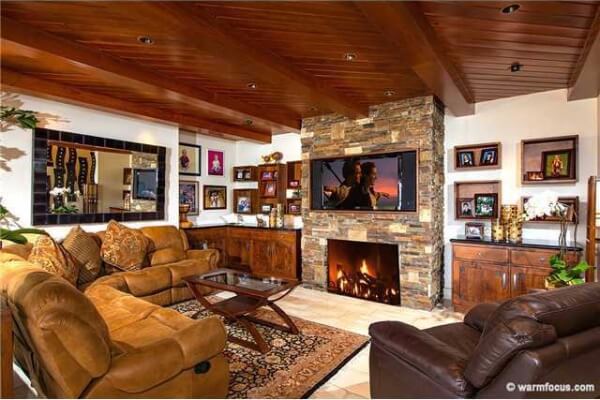 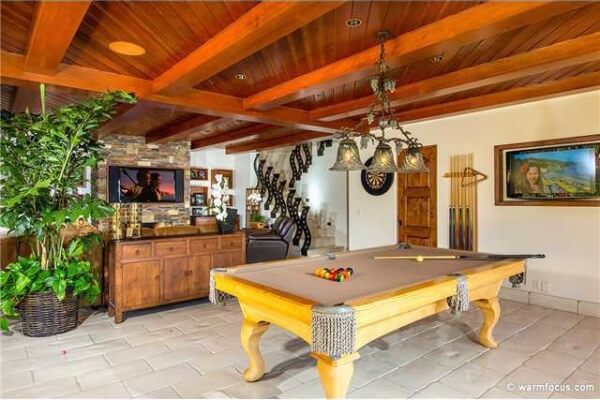 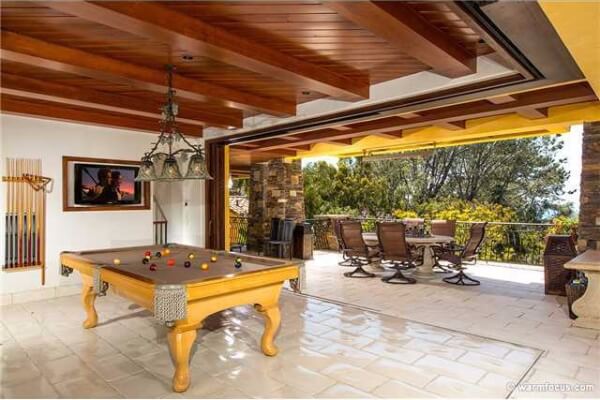 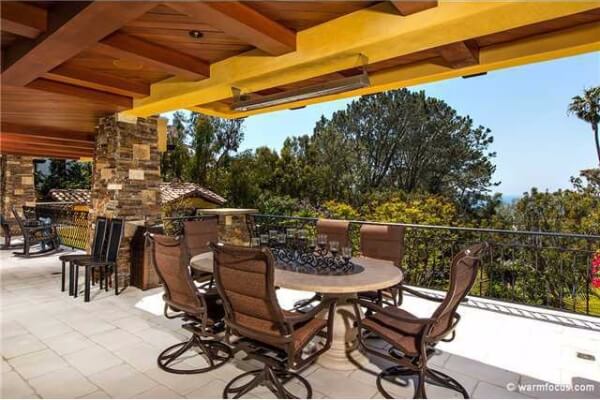 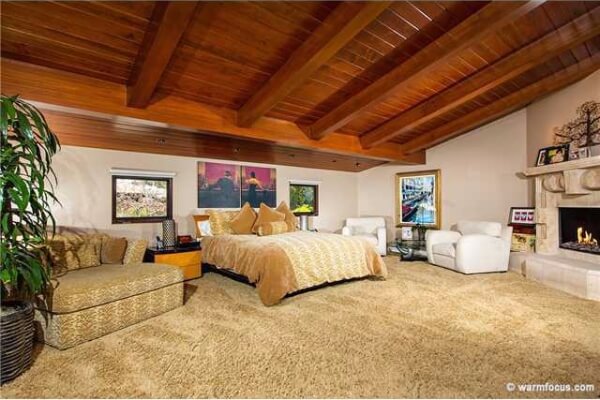 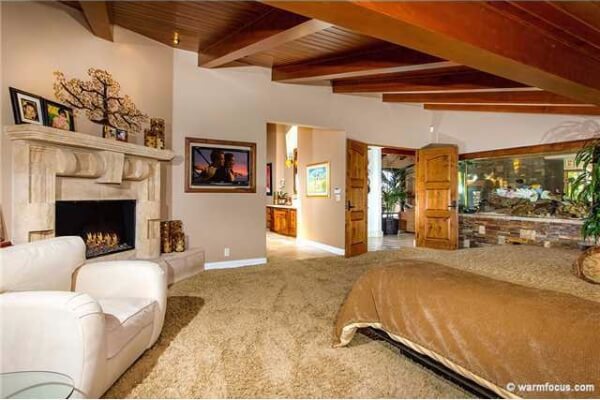 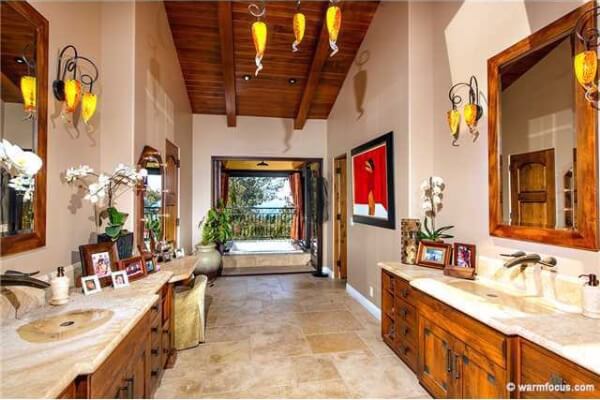 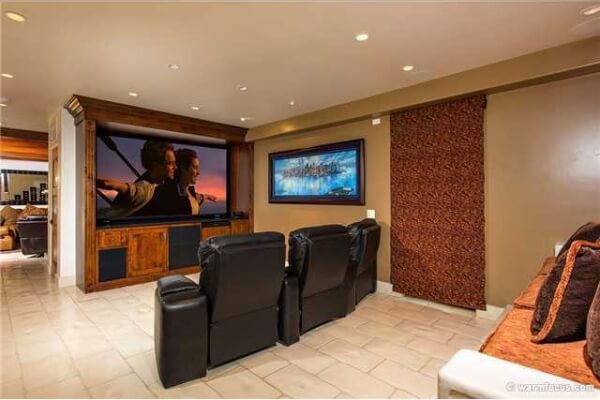 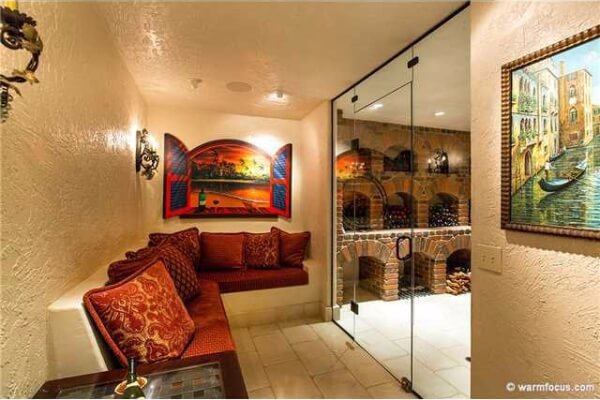 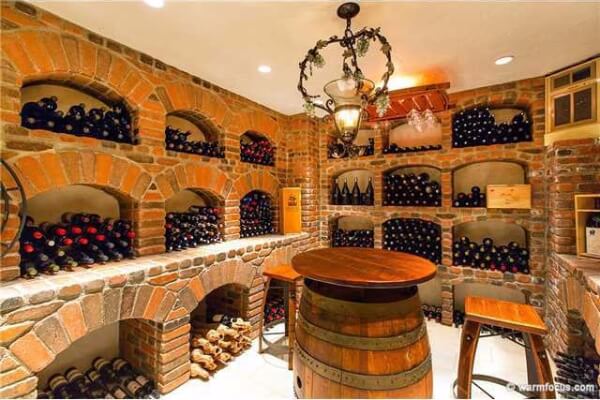 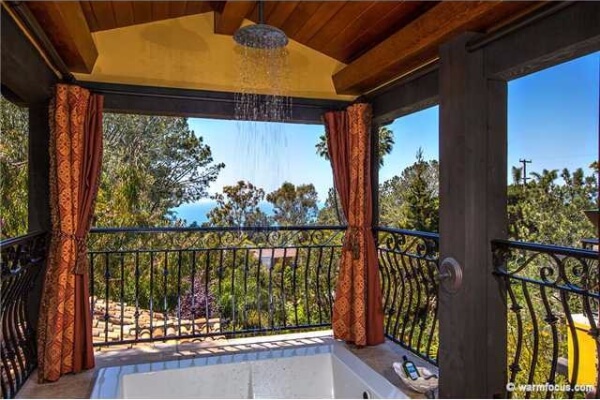 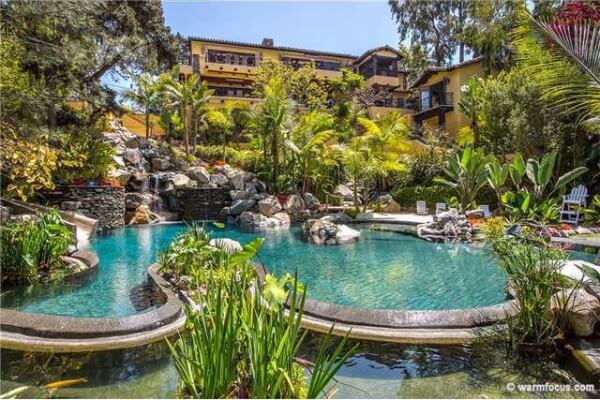 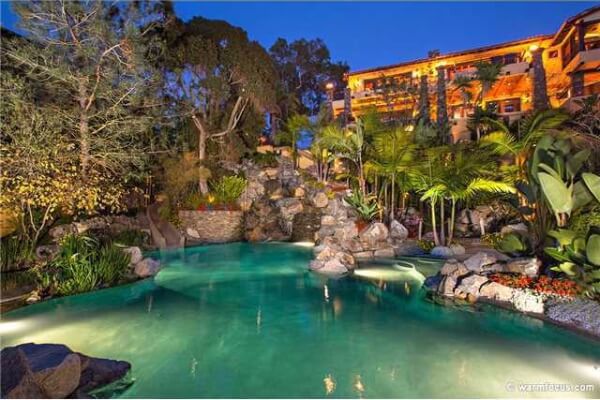 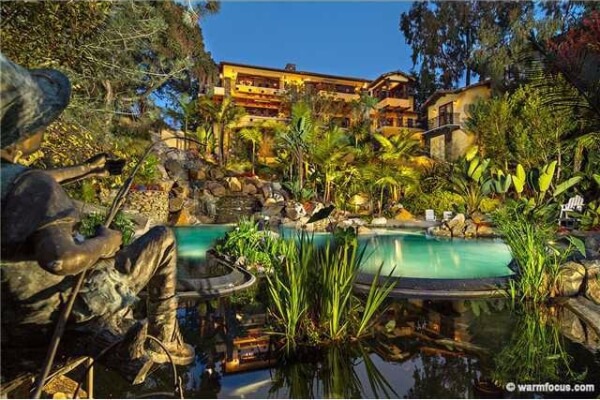 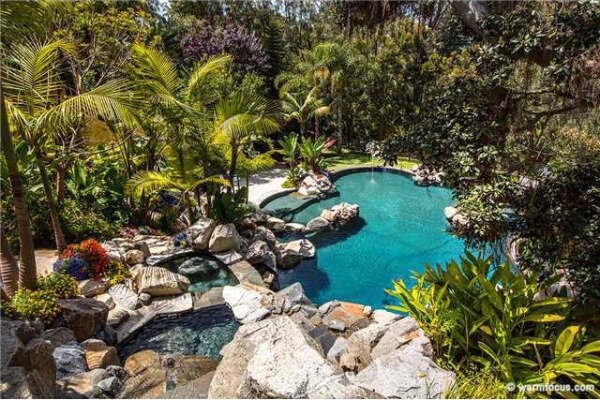 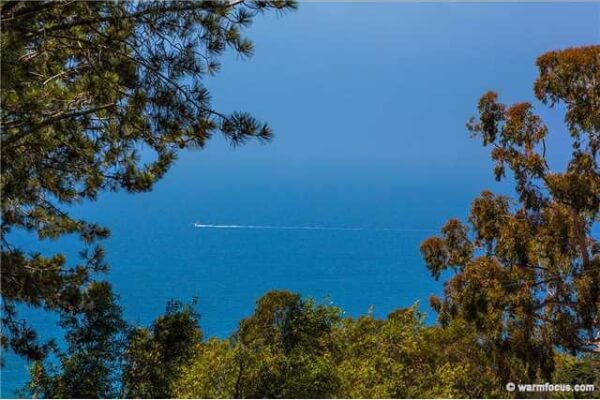